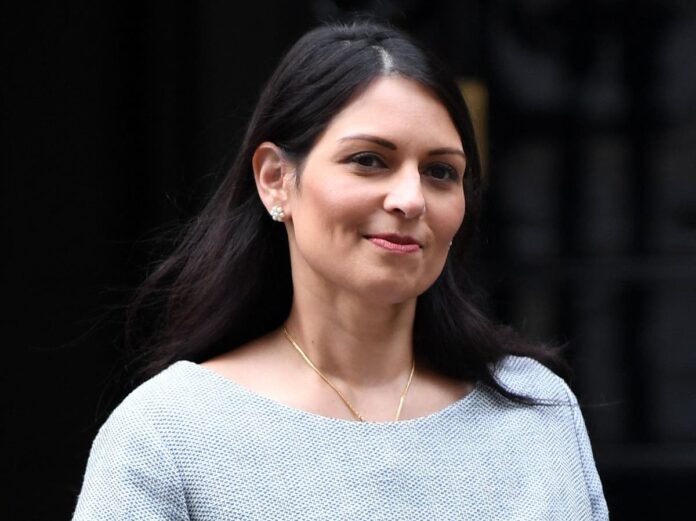 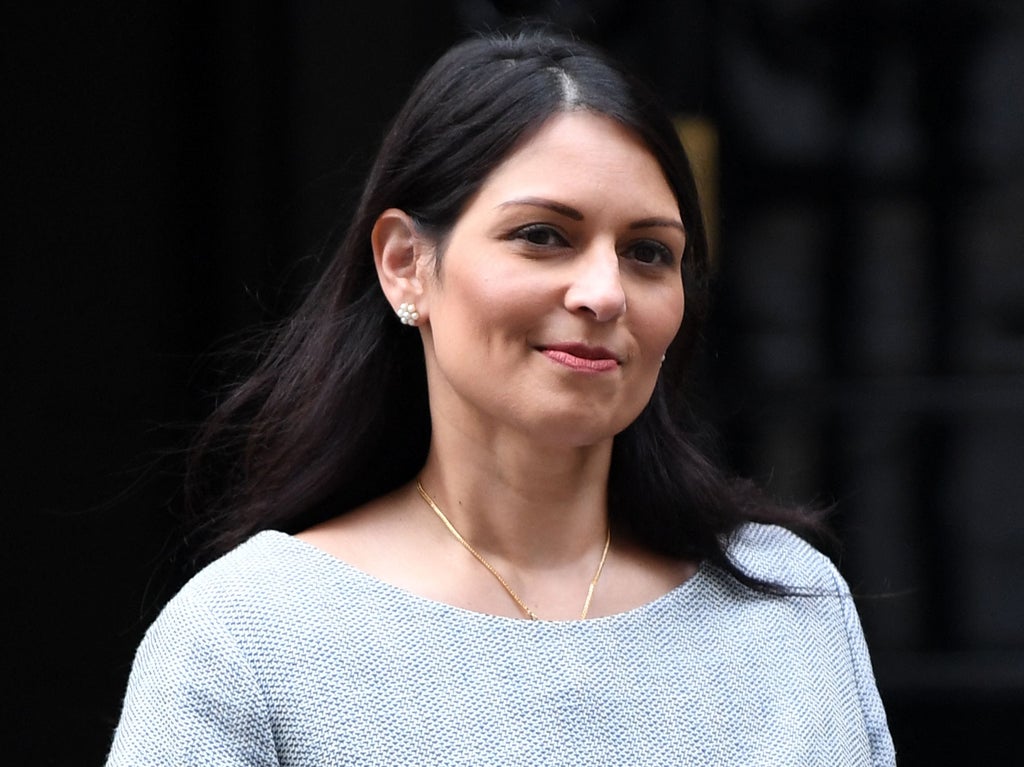 Government plans to push migrant boats back to France while effectively “criminalising the act of seeking asylum” are unlawful and will put lives at risk, a parliamentary report has found.

The Joint Committee on Human Rights (JCHR) said pushbacks authorised by Priti Patel would “create a situation where state actors were actively placing individuals in situations that would increase the risk” of drowning.

“Under the current conditions, we cannot see how a policy of pushbacks can be implemented without risking lives, contrary to the UK’s obligations under the right to life and international maritime law,” said the report.

The JCHR, which contains MPs and peers from all main political parties, said the proposals must be scrapped or changed to comply with the law.

The home secretary has repeatedly insisted there is a “legal basis” for the pushback proposals, but officials have refused to give details or confirm whether any operations have yet taken place.

The report comes a week after at least 27 people drowned in the worst disaster of its kind in the English Channel, escalating political tensions with France following months of record crossings.

France’s interior minister has said it will not accept operations to force migrant boats back into its waters, and said thousands were boarding dinghies “they have no other way” of reaching Britain to seek asylum.

A union representing Border Force staff has joined one of at least three legal challenges being threatened over the policy.

The JCHR said the Nationality and Borders Bill, which would grant Border Force staff partial immunity from prosecution if migrants drown during pushbacks, contained several unlawful clauses and questioned their effectiveness.

It would mean “there is no way of holding the government, or their agents, to account for killing or injuring a person through negligence in criminal or civil law”, the report said, adding: “It is difficult to understand why there should be impunity in such circumstances.”

The committee warned that the bill “would effectively criminalise the act of seeking asylum in the UK” by making it a criminal offence to cross the Channel via small boat, or arrive by any other means without entry clearance.

“No visa for the purposes of claiming asylum exists and it is not possible to claim asylum without coming to the UK,” the JCHR said.

“Setting up a system whereby refugees are unable to travel to the UK to claim asylum without committing a criminal offence is inconsistent with the overall purpose of the UN Refugee Convention.”

The law would leave “extremely limited” resettlement schemes as the main legal route to claiming asylum in the UK.

Figures released last week showed only 1,171 refugees were resettled in the year to September and a promised scheme for Afghans has not yet started.

The law would also make it easier to jail asylum seekers who steer dinghies, and raise the possibility that the RNLI and charities could be prosecuted for “facilitating the arrival of an asylum seeker” by saving lives at sea.

The government has defended its plans by asserting that asylum seekers “should claim at the earliest opportunity in the first safe country they reach”, but the JCHR said its position had no basis in international law.

Harriet Harman, chair of the JCHR, said the bill was “littered with measures that are simply incompatible with human rights law and the UK’s obligations under international treaties”.

“The Channel is one of the busiest shipping lanes in the world and despite its short distance the cold and choppy waters make crossing perilous,” she added.

“The government is determined to prevent these crossings, but pushbacks are not the solution. They will not deter crossings, the seas will become even more dangerous and the people smugglers will continue to evade punishment.

“Current failures in the immigration and asylum system cannot be remedied by harsher penalties and more dangerous enforcement action.”

Ms Harman called for the government to set out how its proposals can comply with human rights laws, and remove any measures that do not.

The committee said ministers should prioritise saving lives at sea, while considering alternative means to deter people smugglers “such as creating more safe and legal routes for refugees or enabling asylum seekers to obtain visas to come to the UK from France to claim asylum”.

A Home Office spokesperson said: “As part of our ongoing operational response and to prevent further loss of life at sea, we continue to evaluate and test a range of safe and legal options to find ways of stopping small boats making this dangerous and unnecessary journey. These all comply and are delivered in accordance with both domestic and international law.

“Our New Plan for Immigration will also overhaul the broken asylum system and reduce many of the historic pull factors by making it firmer on those coming here through parallel illegal routes and fairer for those using our safe asylum schemes.”

PM will ‘come back’ from partygate, Raab insists – follow live