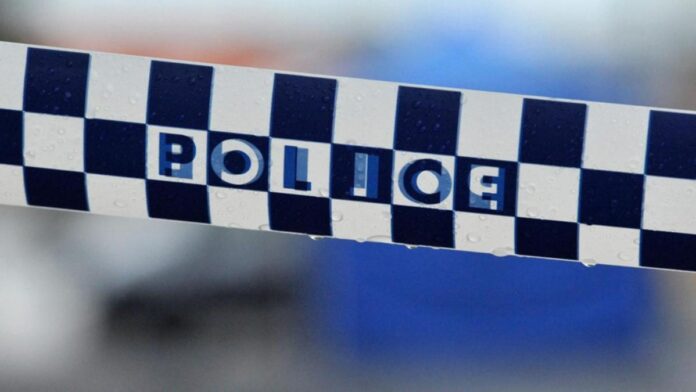 Human remains have been uncovered under a Brisbane unit complex, sparking a potential homicide investigation.

A member of the public discovered the remains under an Alderley Ave unit complex in Brisbane’s north on Wednesday morning.

Investigations are underway to determine the identity of the remains and the circumstances surrounding the death.

Police have initially declined to elaborate on the condition of the remains or the cause of death.

A crime scene has been declared, with forensic officers scouring the scene.