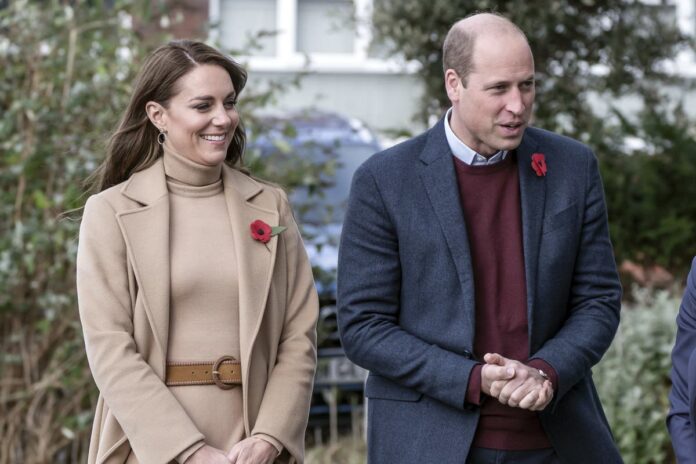 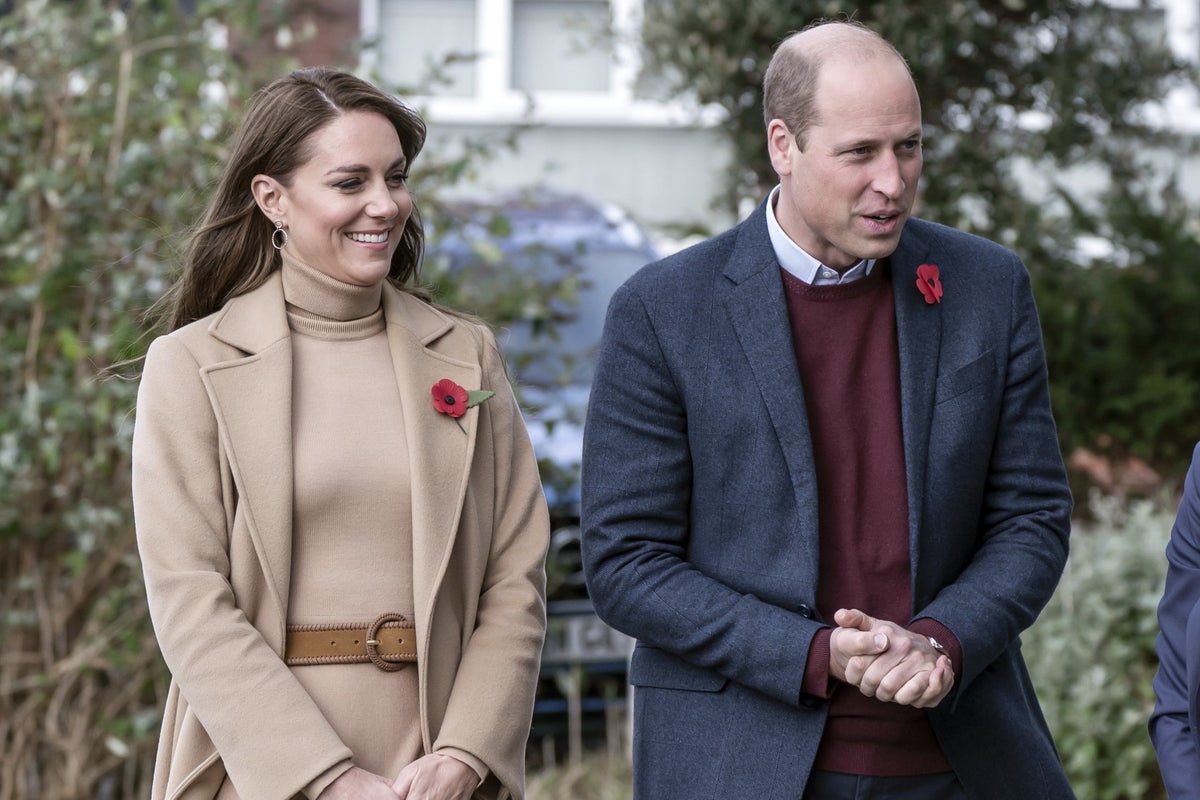 Boston’s landmarks will be lit up green by the Prince and Princess of Wales when they begin a three-day visit to the US culminating in the Earthshot Prize awards ceremony.

William and Kate begin their first official overseas trip since the death of the Queen with a welcome event outside Boston City Hall attended by Michelle Wu, the city’s mayor.

From Speaker’s Corner the couple will formally begin the countdown to Earthshot, being hosted by Boston on Friday, by lighting up City Hall and other prominent buildings green.

Superstar singer Billie Eilish will lead a stellar line-up for the awards ceremony, founded by William to recognise and scale-up environmental solutions to repair the planet.

Other acts to feature are Annie Lennox, Ellie Goulding and Beyonce proteges Chloe x Halle, performing at the MGM Music Hall in Boston.

A royal source said: “The prize has become the Prince’s Superbowl moment of the year, and he looks forward to continuing to use the platform each year to shine a light on some of the most impactful projects doing amazing things around the world to save our planet’s future.”

The Earthshot Prize is now in its second year, and among the 15 finalists vying for £1 million awarded to each of the five category winners are a cleaner-burning stove initiative in Kenya and a bubble barrier made in the Netherlands to prevent plastics entering oceans.

There are also finalists from the UK for the first time, with two British-based entries being selected.

Notpla Hard Material – a start-up run by Pierre Paslier and Rodrigo Garcia Gonzalez in London – makes packaging from seaweed and plants as an alternative to single use plastic, and has already produced more than one million biodegradable takeaway food boxes for the firm Just Eat.

Broadcaster Sir David Attenborough, a supporter of the Earthshot Prize since its inception, will voice the opening of the show while Oscar winning actress and Earthshot judging panel member Cate Blanchett will narrate a lookback at the 2021 winners.

Actor Rami Malek, who played singer Freddie Mercury in the biopic Bohemian Rhapsody, will present an award as will actress Catherine O’Hara, best known for starring in the film Home Alone, and environmental activist and actress Shailene Woodley.

William and Kate are also keen to meet local communities during their visit to Boston, which is famed for its Irish heritage, sports and history.

During their visit William and Kate will visit the John F Kennedy Presidential Library and Museum with Caroline Kennedy, the late president’s daughter.

The prince and princess will learn about the work local organisations are doing to mitigate the risk of rising sea levels to Boston, and when they tour the Greentown Labs, in the nearby town of Somerville, they will get an insight into the development of innovative green technologies.

At the premises of Roca, a non-profit organisation supporting disadvantaged young people, they will hear about the issues they face and Kate, who launched the Royal Foundation Centre for Early Childhood in 2021, will visit the Centre on the Developing Child at Harvard University.

‘We’ve cut out the middleman’: How NHS virtual wards mean acute patients are now being treated at home