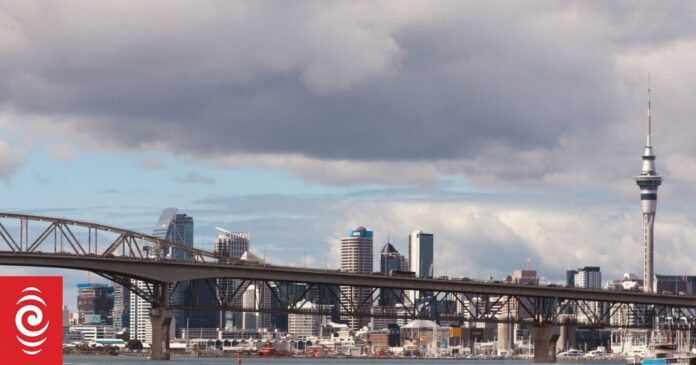 A reduced speed limit is now in place. Waka Kotahi is suggesting drivers use State Highways 16 and 18 instead.

Multiple lanes were closed but had since been reopened.

The agency said high-sided vehicles and motorcyclists should be especially careful on using the bridge.