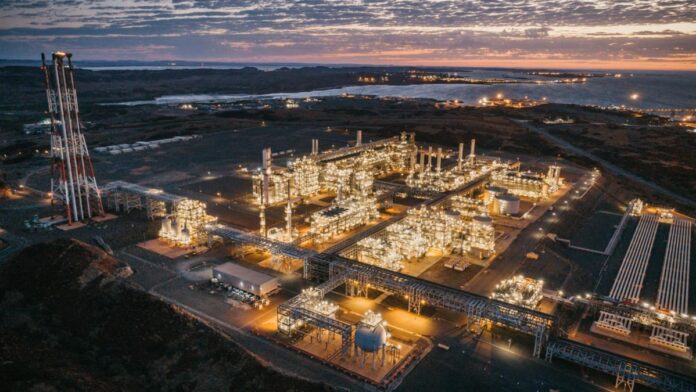 A shipment of WA gas has made a rare and long trip to Europe as the continent seeks to wean itself off Russian energy in the wake of the invasion of Ukraine.

The Woodside Energy LNG cargo arrived in Rotterdam aboard the Woodside Rees Withers on Sunday after a month-long journey from the Burrup Peninsula.

The company typically ships its WA gas under much shorter distances under long-term contracts to customers in Asia, notably in Japan, China and South Korea.

It does sell gas into Europe, but that product is usually sourced from other producers, usually in the US.

However, Europe’s scramble for alternative suppliers to cut its reliance on Russia has seen the continent’s energy groups looking further afield for energy.

Woodside’s marketing and trading chief Mark Abbotsford said “events over the course of 2022 have shown that the world cannot take reliable and affordable supplies of energy for granted”.

“At such times it is more important than ever that buyers and sellers work together to flexibly respond to market dynamics. Our relationship with Uniper is an example of such cooperation.”

Despite criticisms from climate activists urging a quicker exit from fossil fuels, Woodside has remained insistent that gas has a vital role to play as a transition fuel to cleaner energy.

Matildas draw with US, set for QF berth