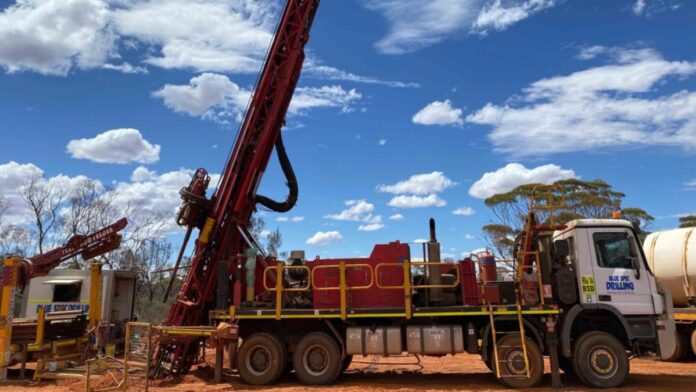 The company plans to drill a minimum of six holes for a total of between 4000m and 5000m to test follow-up targets identified from its phase 1 campaign. The work will include two holes that have been co-funded by the State Government’s Exploration Incentive Scheme.

Last month the company received $220,000 from the State Government as part of the scheme that will be used to pay 50 per cent of the cost of two deep diamond drill holes aimed at testing Mulga Tank for massive and disseminated sulphide deposits at depth. The company says the co-funded holes will unlock knowledge of the architecture of the intrusion to help focus future exploration work and will attempt to use innovative exploration techniques to vector towards nickel sulphide mineralisation.

Mulga Tank takes in about 400 square kilometres of scantly explored terrain in the Minigwal Greenstone Belt. Western Mines says only 12 historical holes have gone deeper than 200m and nearly all show nickel-copper-PGE sulphides.

There’s some exciting holes planned, along with the deep EIS holes, which should hopefully generate a tremendous amount of further knowledge of the Mulga Tank system.

The results cover a 20m interval down a drill hole from 270m to 290m in the Panhandle area of the Mulga Tank ultramafic complex. The company says the Panhandle area is shaping as a potential source of massive sulphide mineralisation with the survey results noting two significant in-hole anomalies at a shallower depth than previously predicted.

Another high-priority target has been identified to the west of Mulga Tank’s main intrusion zone with phase 1 diamond drilling returning a 1m intercept at 1 per cent nickel and 0.5 g/t PGE.

A recent down-hole electromagnetic survey identified a strong conductor to the north-east of the hole that had not been picked up during a previous moving loop electromagnetic survey over the area. Notably, visible nickel sulphides were observed in the assays from the hole. Two more priority targets were also highlighted to the north-west of the main intrusion area and on the edge of the Panhandle zone.

Western Mines says it expects the phase 2 drilling campaign to be completed by the end of March.