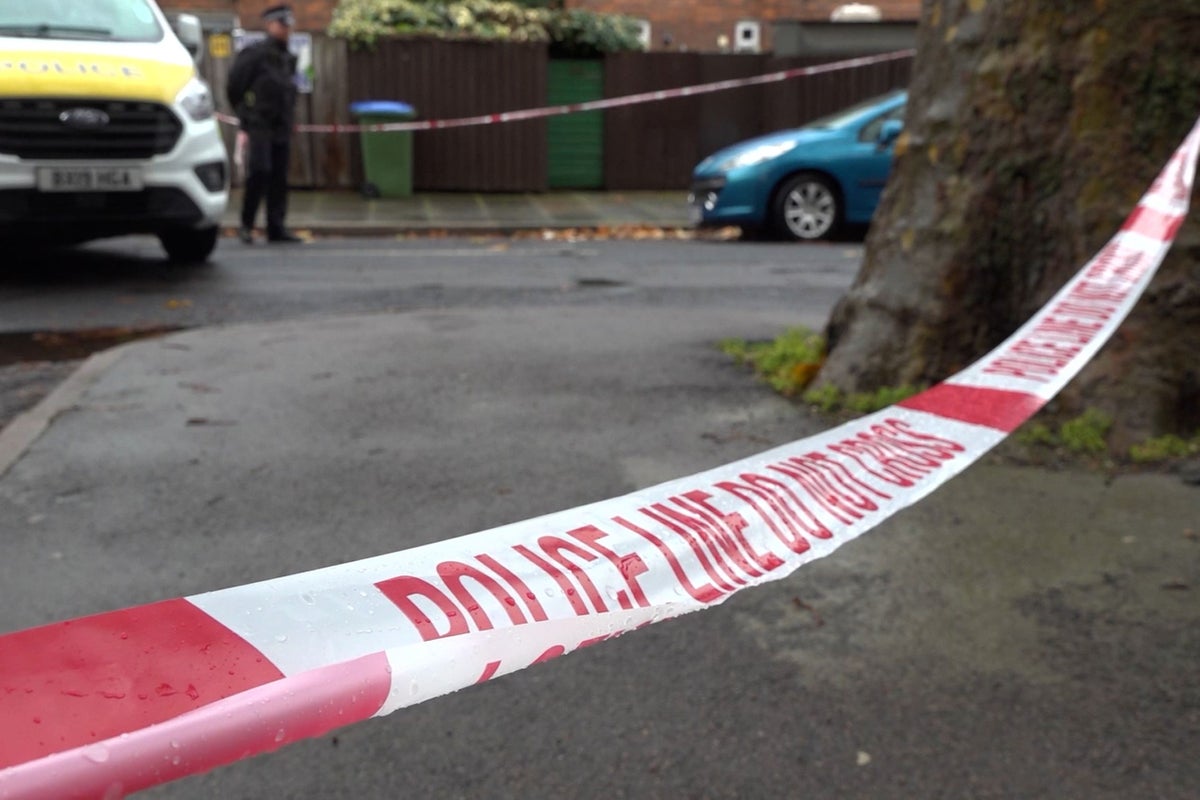 A teenager has been arrested over the fatal stabbings of two 16-year-old boys just a mile apart in south-east London, police said.

Metropolitan Police said late on Sunday evening that another 16-year-old boy had been arrested on suspicion of their murders, with the two incidents being treated by police as linked.

Detective Chief Inspector Kate Blackburn, from the Met’s Specialist Crime Command, said: “This is a positive development in what is a complex and fast-moving investigation. Charlie and Kearne’s families have been informed.

“Our investigation is ongoing and we continue to appeal for the public’s help as we build a picture of what happened on Saturday night. If you have information, no matter how insignificant you think it may be, please come forward.”

The Metropolitan Police were called out at around 5.10pm on Saturday to reports that people had been injured at both locations.

Both youths were pronounced dead and murder investigations were launched.

Earlier, Detective Superintendent Richard McDonagh, speaking at the scene of one of the incidents, told reporters: “Homicide colleagues are investigating and are treating the two murders as linked.

“I can assure everybody affected by these murders that skilled detectives will work tirelessly to discover what happened and provide answers to the young victims and families.

“Officers are especially keen to hear from anyone who might have seen a dark-coloured SUV or 4X4 type with distinctive silver roof bars in the areas around Sewell Road or Titmuss Avenue in the days prior to the murders.

“We have already heard from a number of witnesses and I’m grateful to them.”

Local residents spoke of their dismay at the murders, with Titmuss Avenue resident Gillian Southwest, 48, calling the incidents “terrible”.

A 32-year-old man, who did not wish to be named but lived on the road all his life, said he was waiting for an ambulance for his grandmother when a commotion began.

“I heard some noise at about 6 o’clock – the bins were all rattling,” he said.

“There are always some kids running through making noise but something like this is out of the ordinary.

“To hear something like this in this area is shocking.”

‘We’ve cut out the middleman’: How NHS virtual wards mean acute patients are now being treated at home

Third of GPs plan to quit in next five years, study...