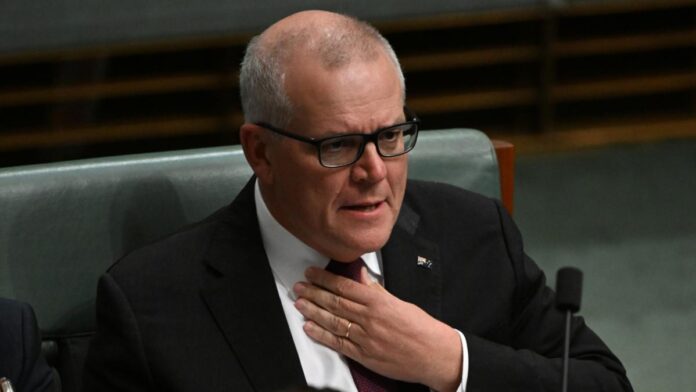 Former Prime Minister Scott Morrison will face a censure motion in Federal Parliament this week over his secret ministries.

Legislation will also be introduced to require the appointment of a minister to be made public.

Prime Minister Anthony Albanese confirmed the censure motion would be moved after having a Cabinet meeting on Monday, and said six recommendations from former High Court judge Virginia Bell’s report would be implemented.

“The former Prime Minister wasn’t responsible to the Parliament, and through the Parliament to the electors, to the departments that he was appointed to administer.

It comes just three days after the report into Mr Morrison’s actions to secretly appoint himself to five portfolios while in the country’s top job was released, which found he undermined “public confidence in government”.