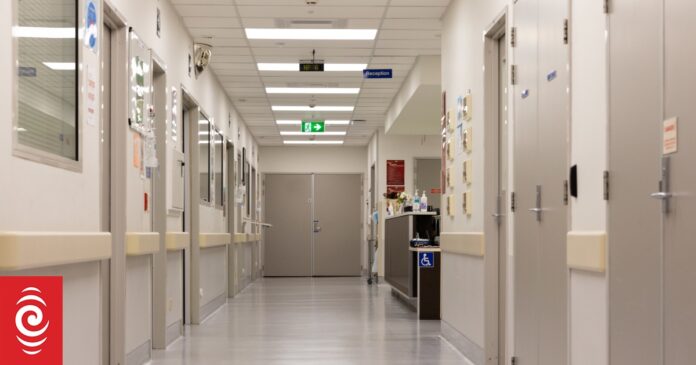 The Health and Disability Commissioner’s office says a junior Taranaki doctor’s competence may need to be reviewed.

A woman the doctor discharged from the emergency department died three days later.

In 2019, the woman, who was in her 80s, left the ED after five hours, having been diagnosed as having a kidney stone.

She returned within days and was instead diagnosed with acute kidney failure.

Deputy commissioner Vanessa Caldwell said the doctor should have recognised the seriousness of the woman’s condition and admitted her to hospital.

She has also found the Taranaki DHB had inadequate handover processes, and it wasn’t clear which senior doctor had oversight.