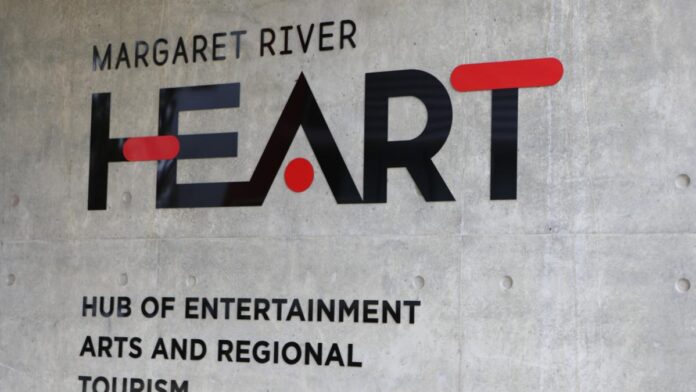 Details of a long-awaited new management deal for the Margaret River Heart will be revealed next month.

Although the Shire of Augusta-Margaret River had sought to put the management arrangements with Arts Margaret River for council resolution this month, further refinement of the plan and an associated new staffing structure would be decided at the last council meeting of the year on December 14.

The Times understands some of the fine details to be hammered out awaited chief executive Stephanie Addison-Brown when she resumed work this week after a 12-week stint of leave.

Also, the Times understands councillors received a closed briefing on the matter on Wednesday.

The talks follow an historic September decision by the Shire to step back from running the Heart itself after a damning consultants’ report identified a rash of issues at the centre.

While the final cost was yet to be confirmed, about $1.389 million of ratepayers’ money per year was earmarked for the deal.

The redacted $40,000 report, by Monica Kane and June Moorhouse, revealed despite considerable challenges presented during the COVID-19 pandemic, the venue had failed to follow national industry benchmarks, didn’t offer good value for money, and caused widespread angst in the arts community for its grants program, cost to hire, and in alienating users.

Heart general manager Nicky Hansen’s position was made redundant as part of the new arrangements.