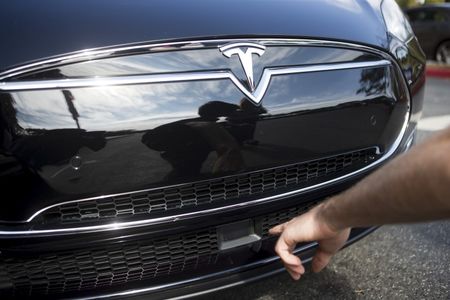 Elon Musk has announced that the general amnesty for suspended accounts will begin as soon as next week. Musk tweeted on Wednesday that the Twitter network is offering amnesty to accounts that haven’t broken any laws or engaged in flagrant spam, and he asked for people’s opinions as Yes/No, with 72.4% saying yes and more than 3.15 million responding that they want amnesty.

The people have spoken.Amnesty begins next week.Vox Populi, Vox Dei.

Shiba’s founder said that Twitter’s rules and consequences for breaching them should be clear and consistent, that enforcement should be unbiased, and that the means of enforcement should not be easily abused by individuals with an agenda. Elon must respond to Shiba’s founder, that the more he learns, the worse it becomes. The entire world should be aware of what has been going on on Twitter. Transparency will acquire the trust of the public.

As a result of the amnesty, many people have restored their accounts, and as a result, Donald Trump has regained the account, which was suspended on January 6, 2021, because it risked inciting violence, when Trump supporters stormed the US Capitol.

In addition to Trump, the satirical website Babylon Bee and comedian Kathy Griffin have been reinstated on Twitter. Musk, on the other hand, has stated that conspiracy theorist Alex Jones will not return to Twitter and will remain barred. Due to his own experience with the death of his first child, the Tesla (NASDAQ:) CEO and SpaceX owner said on Sunday that he had “no mercy” for anybody who would use child deaths for wealth, politics, or fame.

10,000 Tokyo Olympics volunteers have dropped out with 50 days left...