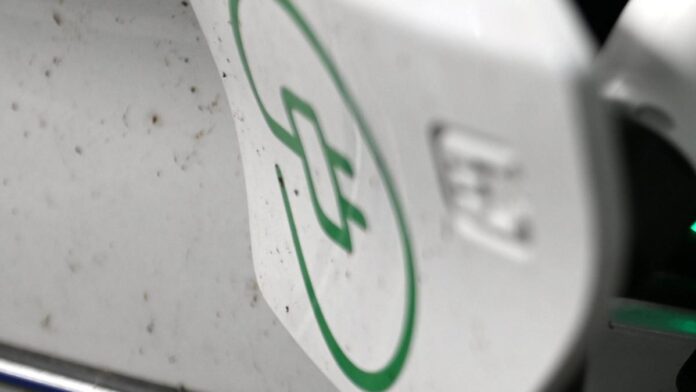 Owners of electric vehicles will be able to save some extra cash after the Senate approved tax cuts following last-minute negotiations.

The Electric Discount Car Bill is now expected to pass into law on Friday, with the Senate voting in favour of the Bill 31-24 votes.

The Bill is expected to cut taxes on electric vehicles which cost less than $84,916.

Employers could save $12,500 on an electric vehicle package under the Bill, and individuals can look to save as much as $4,300 when purchasing a $64,000 electric vehicle.

The tax cuts are said to be backdated to July 1, 2022 however the new discounts were only passed through Senate after negotiations between the Greens, the Labor government and independent David Pocock took place.

The three parties negotiated whether plug-in hybrid vehicles, which can use both electricity and petrol, should be allowed to qualify for the discounts.

Crossbench senators argued the bill should not be allowed to subsidise vehicles with internal combustion engines.

Another deal will likely see tax cuts for hybrid vehicles end in April 2025, with priority given to battery powered vehicles in Commonwealth fleets.

Independent senator David Pocock told parliament the tax cut for electric vehicles was vital to speed up the country’s carbon reductions, while addressing the increasing cost of living crisis.

“It’s costing Australians money every time they go to the fuel pump, and it is causing damage to our climate.

“We have to look at the transition to EVs in the context of climate change; this is something that we have to rapidly speed up.”

Members of the Coalition voiced their doubts on electronic vehicles, questioning if they would add further strain to the power network.

They also questioned the reliability of the vehicles to pull large loads across long distances.

Liberal senator Matt O’Sullivan said the Bill would penalise the 10 per cent of Australians who hook up heavy loads and caravans on weekends.

“My response to that is if Labor wants to penalise those in that 10 per cent and add further pressures to their everyday cost of living for simply having the temerity to own a camper trailer, then they need to be upfront with them,” Mr O’Sullivan said.

“This Bill will allow thousands more Australians to get behind the wheel of an EV, where they can access the benefits of lower fuel bills, cutting pollution and an enjoyable driving experience,” Mr Jafari said.

One Nation member charged with fraud

‘Repugnant’: Why ambo is taking on NSW Health