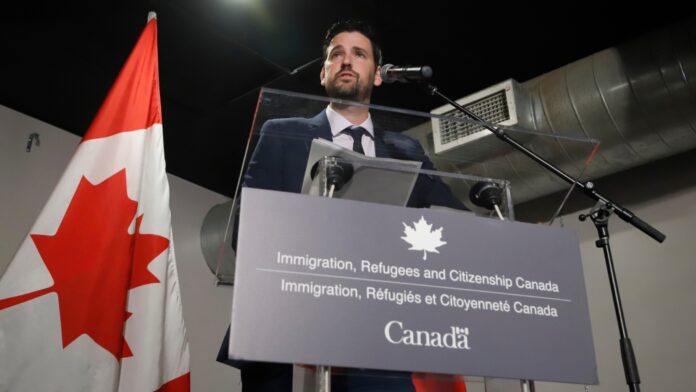 
Shortly after the federal government unveiled plans for its ambitious goal of seeing 500,000 immigrants arrive each year by 2025, The Immigration, Refugees and Citizenship Canada (IRCC) published its strategic objectives for Asia and the Americas.


Its plan also projects an overall decrease in the number of refugees, from a high of 76,000 in 2023 to fewer than 73,000 in 2025, which Immigration Minister Sean Fraser attributed to the government’s plan to finish resettling 40,000 Afghan refugees next year.


The outlined partnership goals in Asia and the Americas offer a clearer picture of Canada’s immigration goals per country.


A full list can be found in the IRCC’s latest report.

Win over Spain does little to ease sting from earlier losses...

When is the pandemic over? Globally, it’s onerous to say. In...