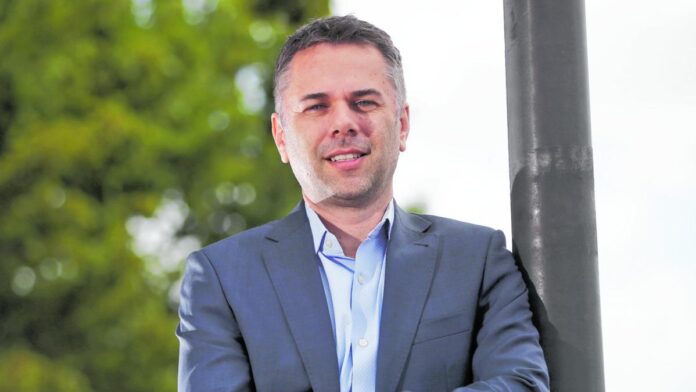 WAFL clubs are protesting proposed fixturing laid out by the West Australian Football Commission that would see each club play 20 games next year instead of 18.

On Tuesday night the WAFC agreed on a longer season, which would culminate in a grand final on Saturday, October 7 – a week after the AFL decider.

This was despite a strong stance from the majority of clubs, who wanted it to return to the Sunday before the AFL grand final, the traditional timeslot after two years of being held in October.

A crisis meeting was held between club officials and the commission on Thursday, where club officials expressed their displeasure with not only the fixture model but the decision process.

The clubs complained about the length of the season and the pressure put on football programs and personnel.

It is believed the WAFC is looking a 20-game 2023 season plus three byes and four weeks of finals across 26 weeks so they can start at Easter and finish in October.

East Fremantle chief executive Todd Shimmon said he and his colleagues were upset after being given two proposals, picking one and then being presented with a third as a final decision by the commission with no further input.

“We play each other twice and the integrity of the competition is what is most important to us,” he said.

“To be told we might be playing two extra games impacts the integrity of the competition as well it also has an impact on the reserves and colts, because they run a 16-game competition because West Coast isn’t involved.

“Staff and volunteers have just come off a 10-month season and now they are set to prepare for an 11-month competition with just a few weeks off with little notice.”

One senior club official told The West Australian the clubs felt like they weren’t being listened to, with several concerns ignored by the commission.

Thursday’s meeting lasted less than half an hour and included West Coast chief executive Trevor Nisbett, who is reported to have backed the WAFL clubs.

WAFC chief executive Michael Roberts told The West Australian on Wednesday night the commission made decisions that “we believe are in the best interest of the competition”.

“Clubs provide their feedback on what they believe, but that’s our role. We take that on board and we discuss that,” he said.

“We also had clubs that were adamant that it has to be the week after. You very rarely get full consensus with all clubs and I think as a commission we had a good discussion and we start to think about what’s best for the competition, what’s best for our fans and I think if you include the surveys from the fans as well, you’d see they’re extremely supportive of the week after the grand final.

“We factor in everything when we make these decisions.”

The proposed season is two weeks longer than in 2022, with Roberts saying floating fixtures were an option to fill the gaps.

Roberts also would not rule out the game being held at a WAFL ground rather than Optus Stadium.

“There was a lot of feedback following this year’s grand final at Leederville around this is what WAFL’s about,” he said.

“You look for ease of operation and an untapped crowd and Optus Stadium is the winner. That’s the next project I guess.”