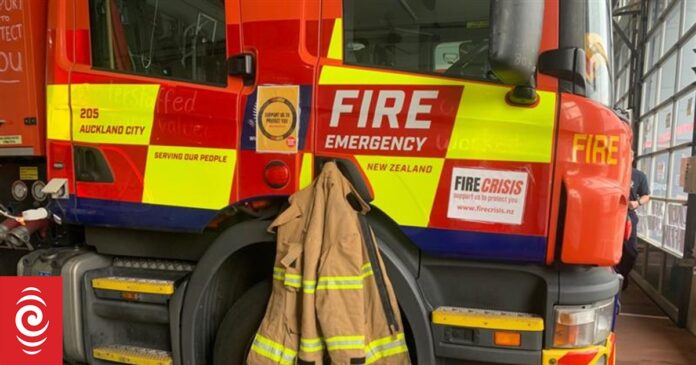 The Professional Firefighters Union has cancelled a one-hour strike scheduled for tomorrow.

The union said it had received a revised offer from Fire and Emergency New Zealand.

However, it said it wanted specific wording in any settlement of the collective agreement and had asked for further talks next week.

The union said it would cancel a strike scheduled for Monday if Fire and Emergency agreed to meet.

No staff or facilities for ‘catching up’ on delayed surgery, surgeon...

Northlanders told to stay away from Kaimaumau beach as fire flares