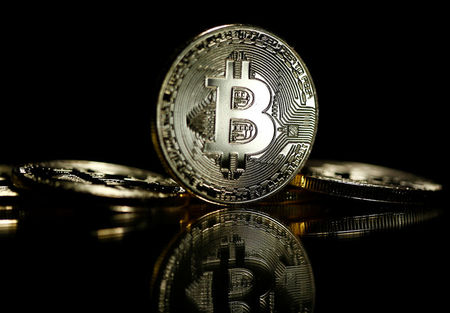 One of the most infamous cryptocurrency traders in the world, who boasted last month about pocketing over $100 million in a contentious price manipulation move, seems to have lost millions on a similar exploit effort that failed early Tuesday.

On-chain information suggests that Avraham Eisenberg, the trader responsible for the Mango Market breach in October, recently borrowed 40 million curve (CRV) tokens through the decentralized loan platform Aave. The dramatic action seems to be part of a plot to sell off the tokens, drive down the price of CRV, and profit from the millions of dollars in short positions on the token, leaving Aave with a mountain of bad debt.

No Success This Time

However, the strategy did not work. The price of CRV fell from $0.53 to $0.41 early on Tuesday, but it immediately rebounded and reached a high of $0.71. Eisenberg openly detailed a plot to exploit a vulnerability in Aave’s lending standards, weeks before the trader on Tuesday tried a similar technique.

Nonetheless, neither Aave nor Gauntlet, the financial modelling system used by Aave, took any preventative measures in the weeks that followed to avert an attack like the one Eisenberg described.

On Tuesday afternoon, when Eisenberg’s brief plan proved failed, Gauntlet published a statement to emphasize that Aave had escaped from the encounter relatively undamaged. According to blockchain data studied by Blockanalitica, Aave’s minor bankruptcy equates to $1.6 million in bad debt, a sum that might have been much bigger had Eisenberg’s hack worked.

An Aave governance proposal was created within hours after Eisenberg’s unsuccessful CRV move to stop a repeat of the attempt from influencing other cryptocurrencies on the platform.