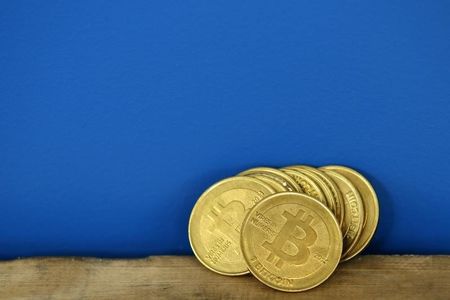 The first bankruptcy hearing for Bahamas-based FTX was held on Tuesday (22 November) in the U.S. Bankruptcy Court in Wilmington, Delaware. The exchange’s new CEO and Chief Restructuring Officer John Ray III were also present in the courtroom.

Lawyers from Sullivan Cromwell, the law firm representing FTX, laid out a detailed account of the mismanagement that took place at the bankrupt exchange and its associated entities.

FTX: A different sort of animal
Sullivan Cromwell’s Adam Landis began by describing the FTX case as a “different sort of animal”. From the get-go, it became pretty clear that the attorneys representing the exchange had no intention of holding back while briefing the judge on the poor administration of the firm under the previous management.

According to fellow attorney James Bromley, FTX was in the control of a small group of inexperienced and unsophisticated individuals. “Some or all of them were also compromised individuals” Bromley added. The lawyers argued that FTX was being run as a “personal fiefdom” by Sam Bankman-Fried.

This was followed by details of the misappropriation of funds that took place at FTX prior to the crypto industry’s largest chapter 11 bankruptcy filing. The attorneys stated that $300 million were spent to scoop up homes and vacation properties for the company’s senior staff. Additionally, they revealed that the company had unreliable financial records and compromised systems which made it vulnerable to cyber-attacks.

According to Adam Landis, the poor leadership demonstrated by Sam Bankman-Fried in the run-up to the exchange’s bankruptcy resulted in “resignation throughout the ranks.”

New CEO sets up an investigative team
As for damage control measures, the attorneys informed the judge that FTX’s chief restructuring officer and current CEO John Ray II had assembled an investigation team to look into the matter and secure the assets that had been lost to hacks.

The team is made up of seasoned individuals from the industry, including Steve Pecan, who formerly served as the Director of Enforcement for the Securities and Exchange Commission, and CFTC’s former head of enforcement, Jamie McDonald.

The judge decided to grant a motion by FTX to keep the names of the creditors sealed. However, the judge added that this is a temporary relief and will likely be lifted at a future hearing. The next hearing is scheduled to take place in mid-December.