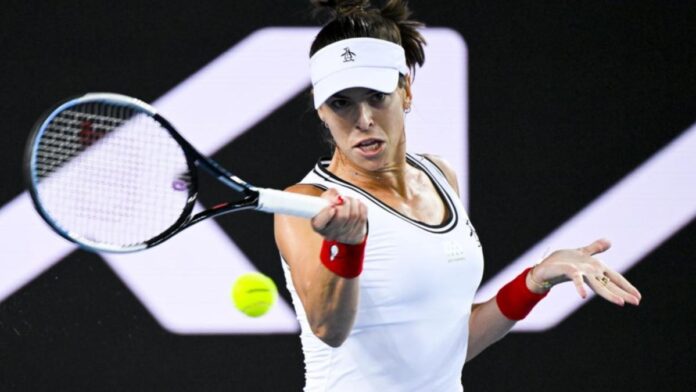 Australian No.1 Ajla Tomljanovic will face US and French Open champion Iga Swiatek in the last 16 of the WTA’s Agel Open event in the Czech Republic.

Tomljanovic set up the clash with the Polish world No.1 thanks to a comfortable 6-3 6-3 defeat of China’s Shuai Zhang in the round of 32 in Ostrava on Monday.

Swiatek, who has this week blasted tennis officials over the crowded end-of-year schedule that has prevented her representing her country at November’s Billie Jean King Cup Finals in Scotland, had a first-round bye.

The pair have met twice before, with Swiatek winning on both occasions.

Local favourite, and two-time Wimbledon winner, Petra Kvitova also took her place in the last 16 after beating Bernanda Pera of the USA 6-3 2-6 6-4.

Current Wimbledon champion Elena Rybakova recovered from going a set down against Madison Keys to win their first round clash 5-7 6-3 6-3.