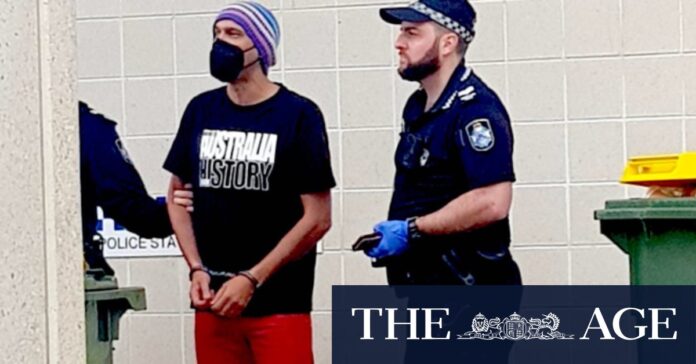 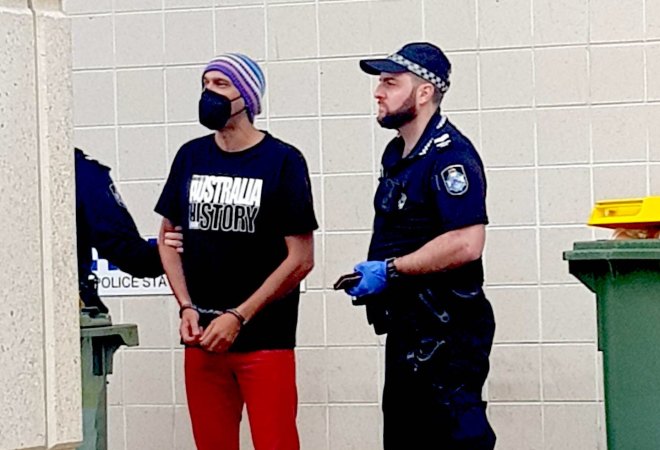 Brisbane Greens councillor Jonathan Sriranganathan is believed to have been arrested at a protest.

Sriranganathan was reportedly at the Disrupt Land Force protest at the Brisbane Convention and Exhibition Centre on Tuesday morning.

Activist and Greens member Ben Pennings posted online that Sriranganathan had been arrested by Queensland police.

“Council is legally responsible for the public footpaths police unilaterally declared are off limits.”

Pennings said Sriranganathan had been arrested for “standing on a public footpath that it’s his paid job to be on and maintain”.

“Standard procedure then, protecting the profits of murderous corporations over peaceful citizens,” he tweeted.

Sriranganathan’s office believed the councillor was in a police station somewhere but was unable to provide further information.

JackJumpers stun United at the death