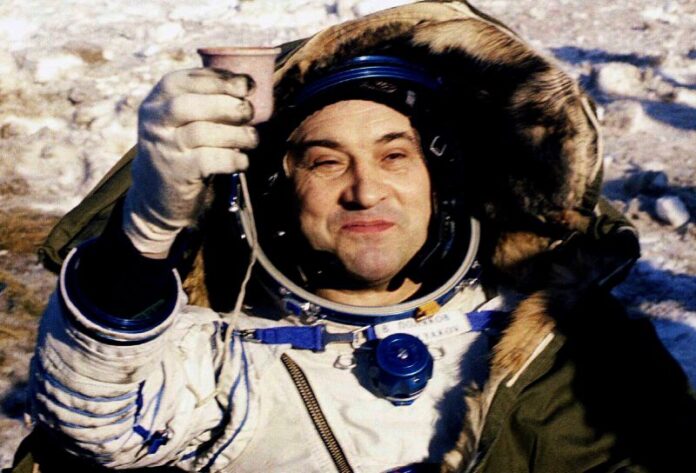 Sign up for CNN’s Wonder Theory science newsletter. Explore the universe with news on fascinating discoveries, scientific advancements and more.

Polyakov undertook two space expeditions during his career, with a total duration of 678 days and 16 hours, according to Roscosmos.

“His research helped prove that the human body is ready for flights not only to near-Earth orbit, but also to deep space,” Roscosmos said in a statement, adding: “We express our deep condolences to the relatives and friends of Valery Vladimirovich.”

Polyakov trained as a physician, joining the Institute of Biomedical Problems in Moscow in 1971. The following year, he passed his exams to become one of the first doctor-cosmonaut trainees from the institute. He earned a Candidate of Medical Sciences degree in 1976.

Polyakov flew his first mission into space in 1988, returning in 1989 after eight months. That year, he was appointed deputy director of the Institute of Biomedical Problems.

He held the post even after formally retiring from being a cosmonaut in 1995, and simultaneously served as deputy chair of the commission in charge of certifying Russian cosmonauts.

‘None of us should be fooled’: President Biden’s speech on Russia.