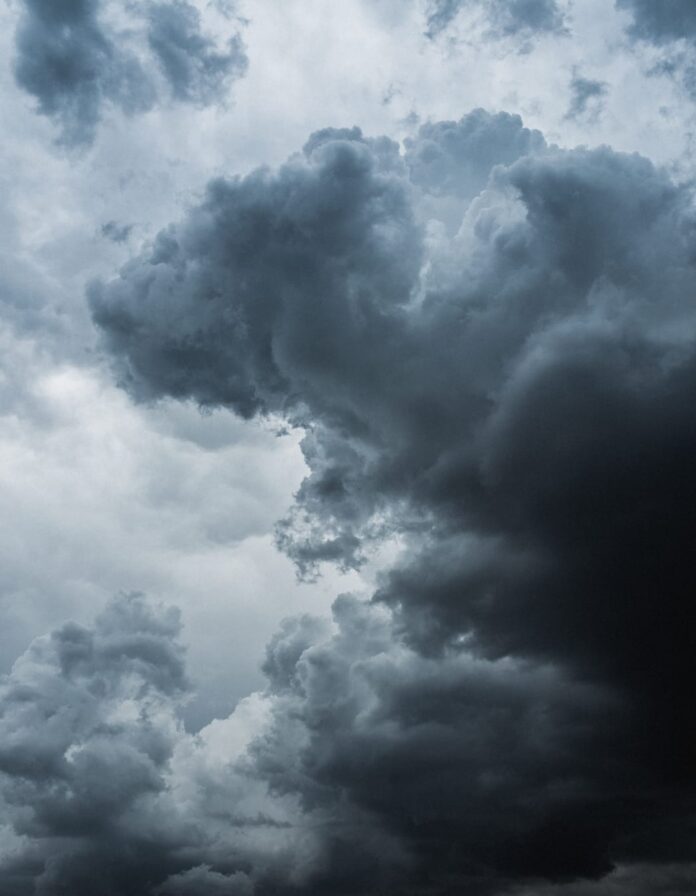 Thunderstorms are expected in parts of the North Island into the evening, while multiple slips are causing delays at spots along the highways in Hawke’s Bay and Tairāwhiti due to last night’s heavy rain.

A severe thunderstorm watch is in effect until 9pm in Taumarunui, Taranaki, Taihape, Whanganui, Manawatu according to MetService.

Thunderstorms have developed over central parts of the North Island. There’s a risk that some thunderstorms may become severe this afternoon and evening, partly due to them moving very slowly. ^PL https://t.co/uNFdxCJarx

There is also a moderate risk of isolated afternoon thunderstorms about Northland and northern/eastern parts of Auckland that may bring localised heavy rain of 10-25mm/hr and hail.

There is also a low risk of a small tornado or funnel cloud about eastern Northland, MetService said.

Waka Kotahi said its crews are working to clear slips all the way between Central Hawke’s Bay and the East Cape.

Between Napier and Wairoa, there are slips at Devil’s Elbow, Tangoio and the Mohaka Viaduct.

There are also several slips on the Napier-Taupō Road.

Further north in Gisborne there are slips at four places – Okitu Hill, Hicks Bay, Makorori and the Loisel Gorge.

Waka Kotahi is advising drivers to take care and expect delays when travelling on state highways in the area.