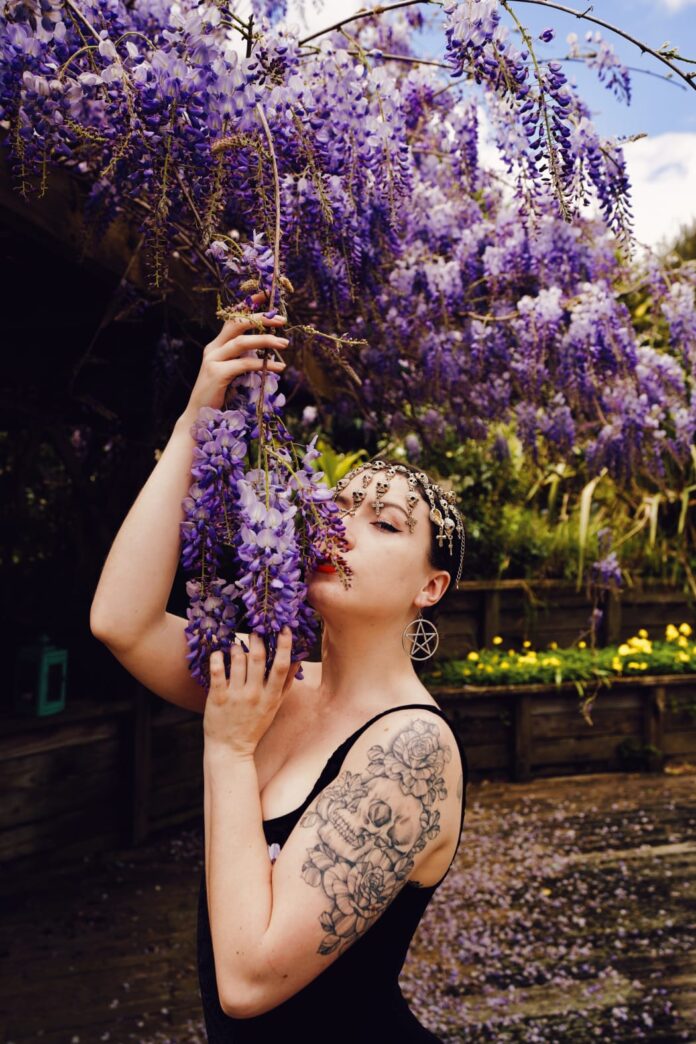 Sex workers say they are having to “pay to work” as strip clubs all over New Zealand ask for bonds and deduct fines from their wages.

Engaged into strip clubs as contractors instead of employees, the performers say they are missing out on the protection of the law.

Through sometimes hand-written contracts, clubs were taking thousand-dollar bonds and fining dancers hundreds for things like taking sick leave or turning up for work late.

Twenty-six-year-old Vixen Temple* has been in the sex industry for four years.

She claimed most strip clubs she has worked at did not play by the rules.

“The contract is so dodge, but you are not allowed to work until you sign it, and you are often rushed into signing them.

“You know, you just need to make money,” she said.

Back in 2019, Temple said she was asked to pay a $1100 bond to start work at the Auckland strip club Showgirls.

In her contract, the “administration retainer” was justified by the club as the performer was using the club facilities as a contractor.

The agreement also stated the club could increase the bond up to another $1000 in case of high turnover, public holidays and for national or sports events.

Temple said the exploitation of dancers comes with the stigma around the industry.

“You don’t hear that happening with other independent contractors but because these managers know that the general public doesn’t care about the sex workers’ safety, they know that we know that we have no one to turn to.”

Temple said she was paid daily in cash which came from tips and private dances and the bond was not the only fee taken from her wages.

After a post-traumatic stress incident, Temple said she called in sick to work, which she is legally entitled to do.

But the club thought differently, she said.

“They email me later in the week saying that they would fine me $200 or $250 because I didn’t show up to my shift and I said, ‘But I gave you a doctor’s note, I gave you an hour’s notice, I’m sorry I could not give you more, I just did what I could do’.

“But they fined me still.”

Temple said working to lose money was not in her plans.

“That was really getting frustrating for me because I have entered this industry to have that freedom to not work when I needed to.

“I was now losing money. Every time I didn’t work, I would get fined.”

Twenty-three-year-old Indy* had been a stripper for three years and said fining performers is a commonplace in many strip clubs.

“Definitely girls can be fined a lot. I got fined for being late too or trying to leave earlier from a shift.”

Indy said the fines depended on the mood of the managers.

“I’ve been sick before and just texted them and it was totally fine. It was like they suddenly decided that I would get fined if I didn’t have a medical certificate, out of the blue.

The fines – that could be between $50 to $500 – were implemented in some New Zealand clubs and could be applied not only for sickness and lateness, but Indy told RNZ they could be issued for many faults.

A 2018 ruling by the Employment Relations Authority involving adult club Calendar Girls listed items such as:

Clubs also offered money to performers who informed the club if other dancers were swapping numbers with customers or leaving the club with them, Indy claimed to RNZ.

Showgirls has not responded to multiple requests for an interview or comment.

According to the not-for-profit organisation Community Law, organisations that hire independent contractors were not legally responsible for the contractor’s wrongful behaviour or failures.

Independent contractors are also not protected by the Employment Relations Authority.

Employment law advocate Danny Gelb said because most clubs take performers as independent contractors instead of employees, the contract rules could be blurry.

“A contractor agreement is purely a contractual agreement between two parties and it’s not seen as employment.

“Whatever is agreed between the parties is the basis of that contract and there’s no protection for the parties as there is with the Employment Relations Act.”

If the performers are engaged as employees and you try to fine them, then the Employment Relation Authority would come down on the employer like a ton of bricks, Gelb said.

“That’s probably why they [the performers] have been engaged as contractors so the clubs don’t have the protection of the Employment Relations Act to get in the way of their business.”

Its founder, former sex worker Dame Catherine Healy, said clubs treat dancers as contractors so they can financially control them without having to deal with legislation.

“I think the club feel like they can get away with it and there is this kind of idea that sex workers or dancers need controlling and a firm hand is a good hand.

“That’s all that kind of patronising approach,” Dame Catherine said.

Little regulation around parts of industry

Dame Catherine said although issues around employment rights in the sex industry had been happening for decades, not many cases become public.

Back in 2018, two performers from Christchurch lost their employment battle against the gentleman’s club Calendar Girls.

Engaged as contractors, they got fined after not showing up for work and later fired from the club.

In the court case, the performers said they were not shown the rules and fines of the club when they signed the contract.

At the time, the club told the Employment Relations Authority (ERA) that it is a well-known industry practice for exotic dancers to be treated as independent contractors and they “never heard of a performer being an employee.”

Calendar Girls also stated that the fining system is very common, although they come in different forms and to varying degrees.

The club told ERA the fines are a deterrent for bad behaviour and only used as an absolute last resort.

It said there was so little regulation around the exotic dancing industry that clubs were forced to create rules and enforce them as best they could and without them, the club would not run well, and the dancers would not keep up standards.

ERA ruled that, in that case, the fines were there to ensure safety and comfort of the dancers as well as protecting the brand of the club.

“The dancers are to a large degree in competition with one another and, although open competitive behaviour is not encouraged, for obvious reasons, there are only so many customers and so much money available to go round between the dancers on any given night.

“Therefore, rules controlling how the dancer’s approach and interact with customers are to be expected,” it stated in the court case.

ERA said “whilst these rules all help to protect and promote the club’s brand, they directly benefit the dancers as well, as a dancer who dances fully nude is more likely to get a generous tip than one who does not, for example,” it continued.

ERA concluded saying although there were some clear elements of control exercised over the dancers, these were not inconsistent with an independent contractor relationship taking to account the nature of the industry.

“The applicants, I find, do not fall on the employee side of the binary division. Therefore, the Authority does not have the jurisdiction to determine their claims that they were unjustifiably dismissed,” ERA said.

For Dame Catherine, the case could have gone a different way if the Prostitute Collective was involved in the process.

“We were profoundly disappointed that we didn’t have an opportunity to speak with the court as experts. Had we [NZPC] been involved, I think we would have been able to talk with great authority of the culture and the coercive nature of what was happening.”

For Temple, the passion for stage-performing is what moves her to keep fighting for better conditions and equity on the sex industry.

“I love dancing, I love dressing up, I love performing.

“It’s a simple solution here. Stop letting the managers exploit us! It’s annoying for us and it makes it very difficult for us to want to show up for work and to perform. It’s just ridiculous.

“We, as the workers, when we talk about that it to the general public, we get silenced because they go ‘Oh no! We have to shut down the sex industry entirely’, but it doesn’t have to be that way.”

* Some names given are performers’ work names.