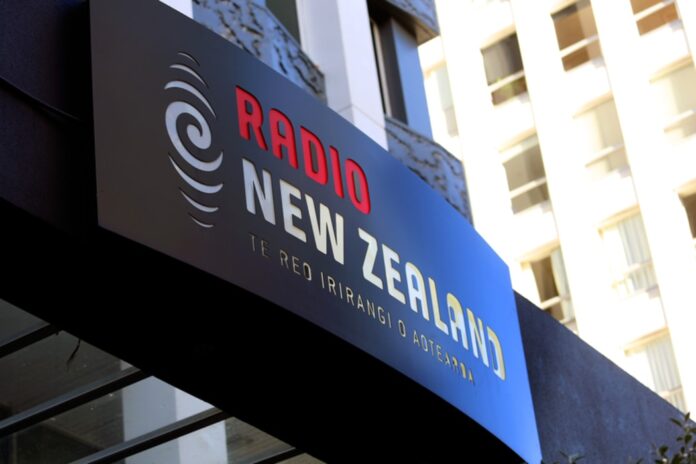 Hanna Wilberg and Jane Norton in two separate but similar complaints, complained that three of RNZ’s stories about Ministry of Health advice on MIQ to the government were inaccurate and unbalanced because they misrepresented the nature of that advice.

The complainants said the stories inaccurately conveyed the message that the government had sat on its hands for three and a half months, after being advised in November 2021 that MIQ was no longer justified for international returnees and that this delay had meant 40,000 Kiwis were wrongly subjected to MIQ.

In response, RNZ said its coverage followed the classic news cycle of a significant story where the Ministry of Health had initially refused to release its advice on MIQ, but then released it after an appeal to the Ombudsman, the advice itself and then the government’s delay in removing the MIQ requirements. RNZ relied somewhat on the absence of a further Public Health Risk Assessment in reaching the conclusion that continuing MIQ from November 2021 was not a proportionate response under the Public Health Response Act.

RNZ said its coverage was balanced and accurate as the articles included comments from government and officials about the need for managed transition away from MIQ and the further delay from the arrival of Omicron.

The Media Council welcomes investigative journalism. However the majority decided that the three RNZ articles summarised the Ministry of Health document incorrectly. While accepting that RNZ was working from only one Ministry of Health memo it was misleading to indicate, as the RNZ articles did, that an abandonment of MIQ was now recommended in that first memo. In fact the memo qualified the move from MIQ by saying it had to be a carefully managed and staged transition amongst other qualifications. The Director-General of Health’s recommendation was that MIQ “may” no longer be justified. The government responses included at the end of the first and second articles did not correct this unfairness.

A majority of the council decided that all three stories breached Principle (1) accuracy, fairness and balance. Three members dissented from upholding the complaints on the first and second stories, on the basis that those stories on an overview were accurate and fair and that there was a ministry response published at the end of the article.

The full NZ Media Council ruling and dissent can be found on its website mediacouncil.org.nz.