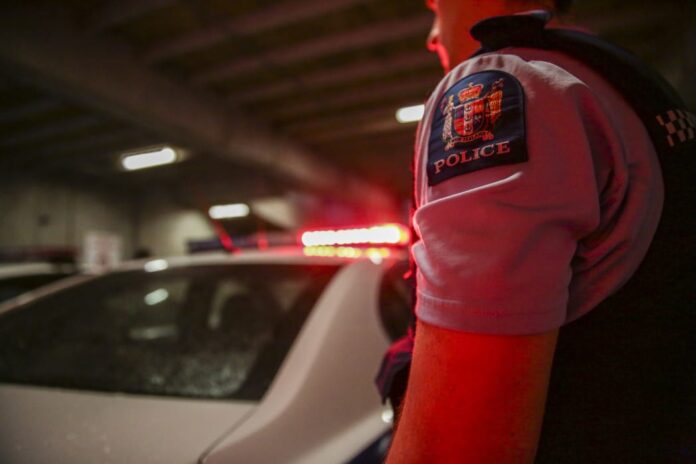 Schools in Hastings had to be put into lockdown as a precaution earlier today, when a gun was fired in the city.

Police were called to a street in the suburb of Mayfair at about 11.30am.

There were no injuries, but a 46-year-old man is in custody after the incident and charges are being considered.

Reports of small plane crash near Whangamatā were false alarm