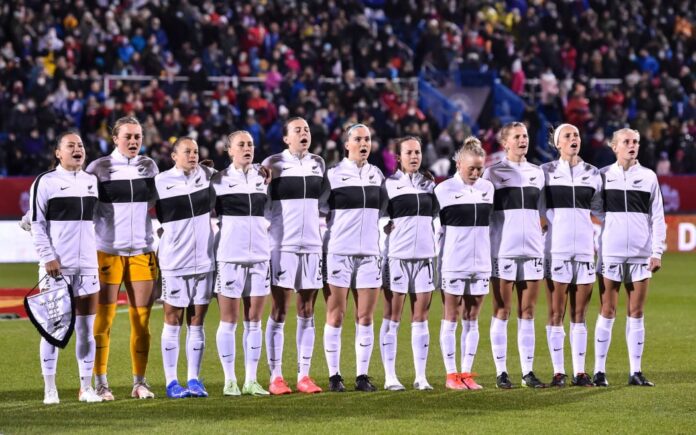 The government has ringfenced nearly $19 million to upgrade sporting facilities, ahead of the FIFA Women’s World Cup 2023.

The money will pay for upgrades at potential sporting facilities earmarked for the tournament, including pitch, lighting and facility enhancements.

Sports Minister Grant Robertson said the tournament was the largest women’s sporting event in the world and would generate huge social and economic benefits to New Zealand.

“These upgrades are critical to ensure the success of the tournament, but will also benefit local communities, football clubs and many different sporting codes that use these facilities, which is another great reason to invest in them.”

The upgrades are being funded by the Ministry of Business Innovation and Employment while $5m has come from Sport New Zealand for gender-neutral changing rooms.

For the first time in the tournament’s history, FIFA has also introduced Team Base Camps, headquarters for each team that include accommodation and training facilities.

Sixteen of the 21 venues in Auckland, Hamilton, Wellington, Dunedin, Rotorua, Napier, Palmerston North, Tauranga and Christchurch will be selected and used by teams as base camps throughout the tournament.

Hamilton and Auckland will also host the first ever FIFA Women’s World Cup Play-Off Tournament from 17 to 23 February 2023 to determine the final three qualifiers for next year’s world cup.

Total spend per region that will host matches:

Total spend per region that will only host team camps: