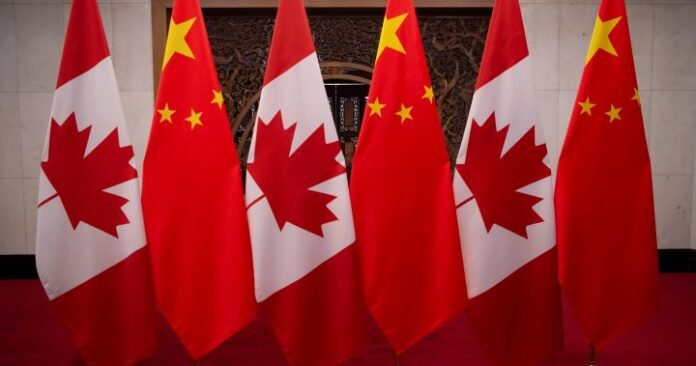 In a press release on Friday morning, the Prime Minister’s Office announced the appointment of May, who has worked as a diplomat for 30 years across three different continents. Most recently, she was Canada’s ambassador to Brazil starting in 2019, and has worked in Canada’s embassy in Beijing before.

“As Ambassador to China, Ms. May will lead Canada’s important work in standing up for democratic values, human rights, and the rule of law,” the statement announcing her appointment said.

“Her work will be key to advancing Canadian priorities in the Canada-China relationship, including supporting the long-standing people-to-people, economic, and business ties between our two countries.”

The appointment marks a return to form for the post, which has traditionally been held by career diplomats but has seen political appointees — business executive Dominic Barton and former Liberal cabinet minister John McCallum — fill the last two openings.

That shift comes as relations between Canada and China remain fraught.

‘This is hurting all of us’: Trump’s circle urged him to...