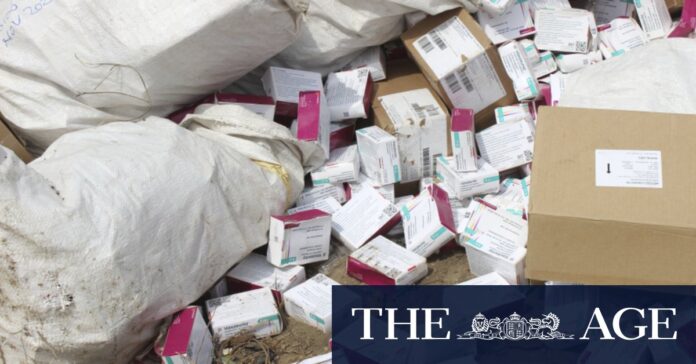 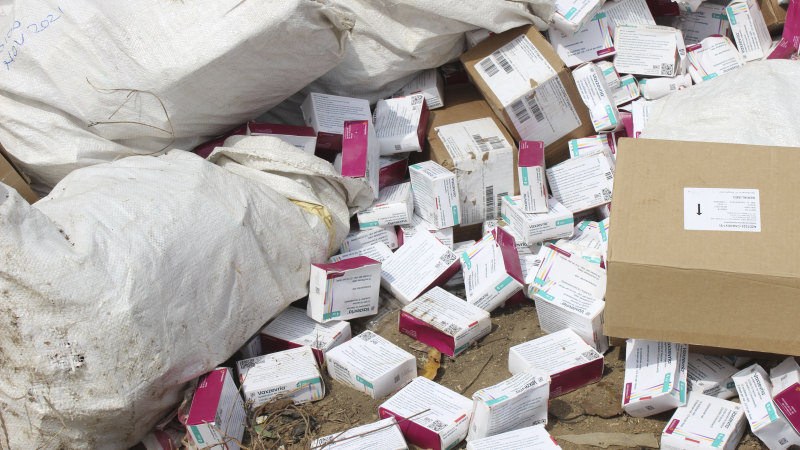 Western countries have moved towards using Pfizer and Moderna vaccines, particularly for booster rollouts, after placing limits on who is able to receive AstraZeneca vaccines in the wake of blood clot concerns last year.

In Australia, there was a backlash against the AstraZeneca vaccine last year after medical advice recommended against its use for under 60s.

During the first rollout last April, Britain issued guidance for people under 30 to be offered an alternative.

Currently, the majority of the vaccines given in the UK are either Pfizer or Moderna. Of the 38.9 million booster jabs given in the country until June 15, some 30.5 million were Pfizer-BioNTech vaccines, while 9.3 million were Moderna, and 57,700 were AstraZeneca.