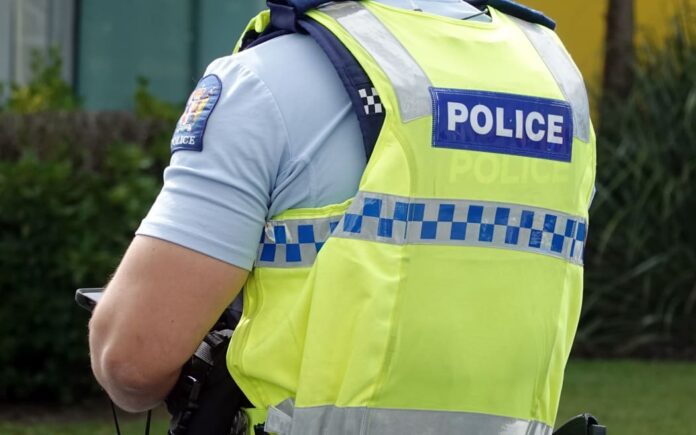 Police have charged a man with the murder of Emma Field who died in a house fire in New Plymouth in May.

The 31-year-old man was arrested today and charged with murder and arson, following the investigation into the fatal fire that occurred on Devon Street West on 27 May.

He is due to appear in the New Plymouth District Court on Friday.

Detective Inspector Brent Matuku said in a statement that he wanted to acknowledge Field’s family during this difficult time.

“Emma was a young woman who had her entire life ahead of her.”

It had been tragically cut short, he said.

He also praised those who had worked on a “difficult investigation, including forensic fire investigators”.

Middlemore Hospital ED ‘underneath stress’ with employees stood down resulting from...