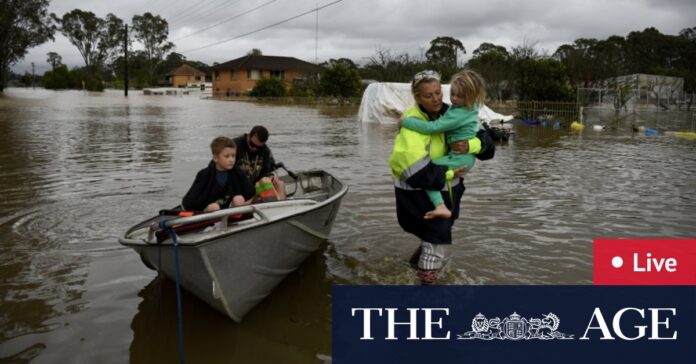 The Australian Transport Safety Bureau’s chief commissioner Angus Mitchell announced an investigation into the loss of power at Portland Bay in NSW on Monday.

The bulk carrier was stranded for two days and required a multi-agency rescue effort before eventually docking in Port Botany this afternoon.

The bureau will investigate the source of the power loss, the weather forecast, and the initial response of the 21 crew members on board at the time.

The carrier sailed safely into Port Botany after two days of turmoil in which 21 crew members were stuck at sea without power.

The 169-metre ship lost power on Monday after sailing into dangerous seas and drifted powerlessly towards the cliffs of the Royal National Park.

Read an our on-the-ground report of the rescue mission here.

A third ADF helicopter will be deployed to the Greater Newcastle and Hunter regions, building on 250 troops assisting with search and rescues overnight.