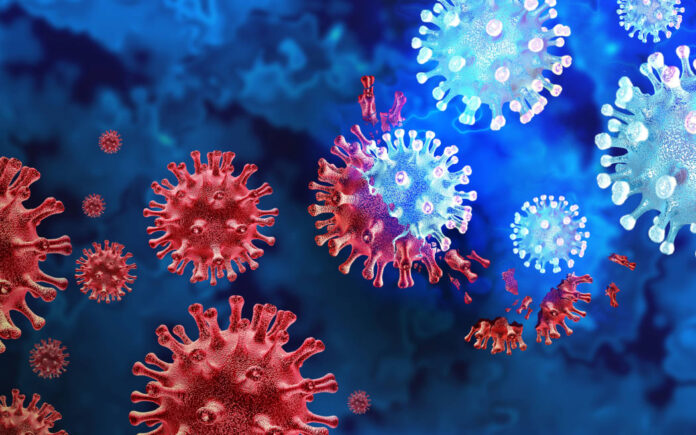 A Nelson-based biotech start-up is developing a broad-spectrum antiviral medication with the potential to treat a wide range of viral diseases.

Antiviral drugs can be useful in the treatment of viruses such as Covid-19.
Photo: 123RF

Kimer Med has received a project grant from Callaghan Innovation for up to $150,000 of its eligible research and development costs over the next two years.

Co-founder and chief executive Rick Kiessig said the company was formed after research carried out at Massachusetts Institute of Technology (MIT) found a recombinant protein to be effective against a number of different viruses.

The research paper led by Dr Todd Rider was originally published in 2011 in scientific journal PLoS ONE.

It demonstrated a recombinant protein that was effective against 15 different viruses in 11 tissue types in vitro, and against Influenza H1N1 in mice.

“Our current focus is on testing and refining the structure and fabrication of the antiviral protein compound, called VTose®, with the goal of carrying this innovation through to clinical trials.”

He said Callaghan Innovation’s support would help to accelerate research and development and tackle a number of experiments with greater breadth and depth.

“Antiviral drugs will be increasingly important to treat the vast range of viral disease that affects humans and animals. As we’ve seen recently with Covid-19, viruses tend to mutate and eventually evade vaccines, which is why a broad-spectrum antiviral that can effectively and safely treat viral infection is so important.”

Viruses such as influenza, HIV, dengue, hepatitis and SARS-CoV-2 (Covid-19) cause widespread illness and death and inflict enormous harm on human health and economies worldwide.