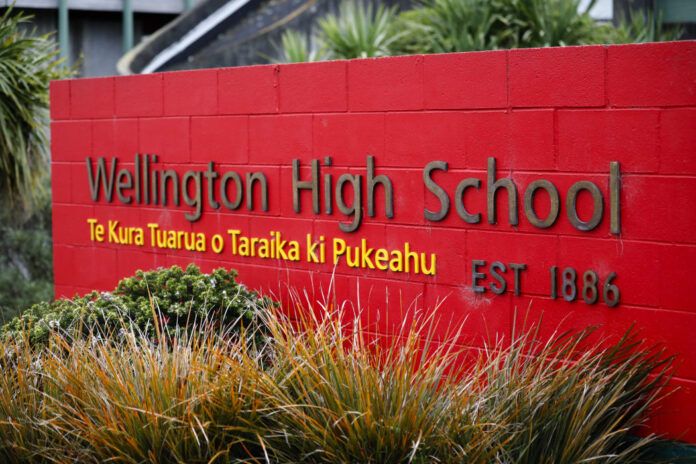 Two main buildings at a Wellington secondary school have been rated earthquake prone but will stay open while strengthening is done.

This comes on the heels of new advice from government officials that a low New Building Standard (NBS) rating is not a reason in itself to vacate a building.

The 1400-student Wellington High School said engineers had rated the concrete panels on the outside of its main block at below 34 percent NBS.

“The construction of the building will prevent the panels from falling either inwards or fully outwards,” it said in a letter to school families.

Engineers are looking at securing the panels further.

Also, floor supports in its library and music block, and the floor diaphragm in the music block, are under 34 percent – the threshold at which a building goes from ‘earthquake risk’ to the worst: ‘earthquake prone’.

A stiff basement below the floors meant “this section of the building is not expected to undergo significant movement, even during a large earthquake”.

Strengthening work was expected to start at the end of the year, it said.

Engineers had advised that both buildings could still be used safely while designs were done, it said.

The experts will be at a meeting for the school community on 13 July to answer any questions.

An RSE Christmas in Aotearoa