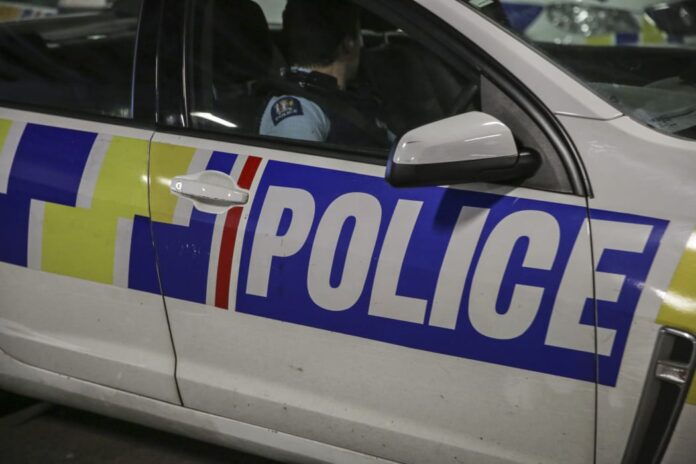 The Muslim community is worried after a mosque in Tauranga was burgled and a car was set on fire in the week leading up to one of the biggest religious days of the year.

Traditional men’s clothing was stolen from the mosque and a car was set alight on Monday evening, while another car – a Muslim funeral hearse – was also damaged outside a Lower Hutt Mosque.

Federation of Islamic Associations of New Zealand spokesperson Dr Anwar Ghani said there was growing concern the stolen clothing could be used to infiltrate the Eid festival this weekend.

The police, including national security, were meeting with the community this evening to create a plan to handle the safety of these events in the lead up to the holy day, he said.

In a statement, police said they were investigating a burglary at a Tauranga mosque, which occurred about 6.40pm on 4 July.

“Stolen were items of clothing and electronic equipment. Later that night a motor vehicle parked on the roadside nearby to the mosque was set alight. It is unclear if both events are connected.

“Police are keen to hear from anyone who was seen acting suspiciously in the area at that time of these events. Police are providing support to the Mosque and speaking with community leaders.”

The vehicle in the second incident had its windscreen damanged but there was nothing to suggest the incidents were linked, police said.

Napier to be hit with heatwave – MetService