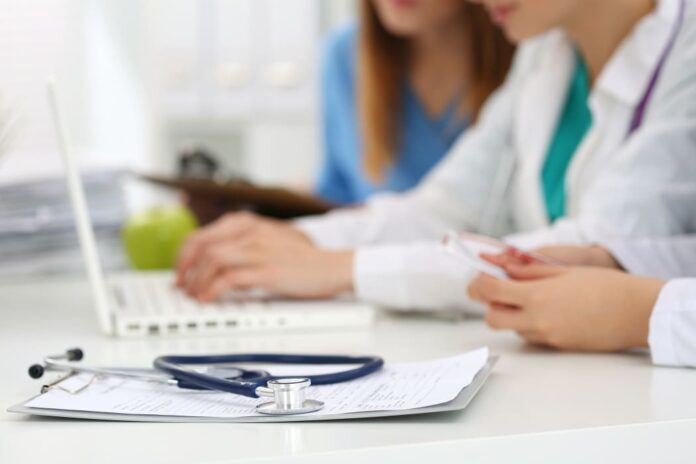 Urgent and after-hours clinics in Auckland are slashing their opening hours – or not opening at all – because they are so short staffed.

The private clinics are vital for helping take the pressure off hospitals which have been swamped with winter illnesses.

Sometimes patients are given vouchers to attend urgent care when hospital EDs are too full.

On Friday and Monday, its Glenfield centre on the North Shore did not have enough staff to open, while its 24-hours service at Ascot had to close overnight on Monday.

Two other centres, including New Lynn, which takes some patients redirected from Waitakere Hospital with vouchers, had to close early in the past week.

The separately owned Shorecare in Northcross, in the north east of the city, had to close six hours early at 2pm on Saturday, normally a busy time for winter illnesses and sports injuries.

White Cross director of urgent care Alistair Sullivan said that before the overnight Ascot clinic closed at 11pm, extra doctors came in to treat patients who were already waiting.

Anyone wanting to come in after that either had to go to Auckland Hospital, or other 24-hour services in Henderson or the North Shore.

The staffing situation was “dire,” he said.

On the two days the Glenfield clinic closed, it only had about half the normal staff.

The decision was then made to close it and divert the rest of the doctors and nurses to bolster other clinics, he said.

While there were long-term staffing shortages, they were exacerbated by winter respiratory illnesses among staff and their children.

“It is certainly the worst workforce situation for both doctors and nurses in the over 30 years that I’ve been working,” he said.

Tough on patients and hospitals – GP

GP Peter Boot is a shareholder in Shorecare and said the branch that had to close could have seen as many as 80 patients in the six hours they had to close early, depending on the number of doctors working and the complexity of patients’ needs.

Its closure was tough on patients and meant extra pressure for already overwhelmed hospitals, he said.

“Everybody needing care, unable to get it, going to the public hospitals and being told to go to a GP or a private clinic but the private clinics are having to close due to lack of staff,” he said.

Dr Sullivan said the number of patients coming through was not drastically different to 2019, pre- lockdowns.

But the average waiting time had roughly doubled.

That was partly influenced by the shortage of doctors and nurses but also the loss of efficiency because of extra Covid-19 protection measures, he said.

Staff were coping and morale was good but if winter illnesses increase too quickly, that could change quickly, he said.

Both doctors said there needed to be action taken to address the underlying shortage of doctors and nurses in the country.

Skipper Ralph out for season as Buccaneers rely toll

Rowan of Wycksted: celebrating witches’ new year in the Kaipara