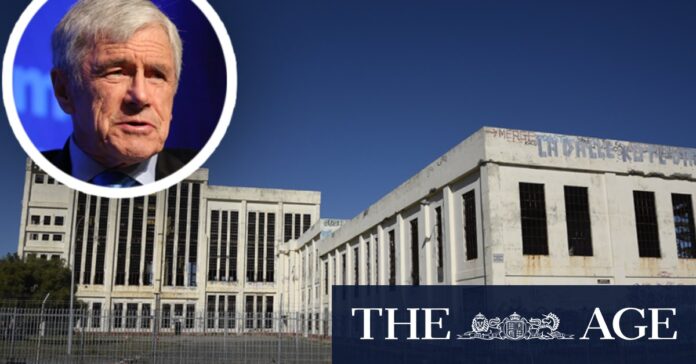 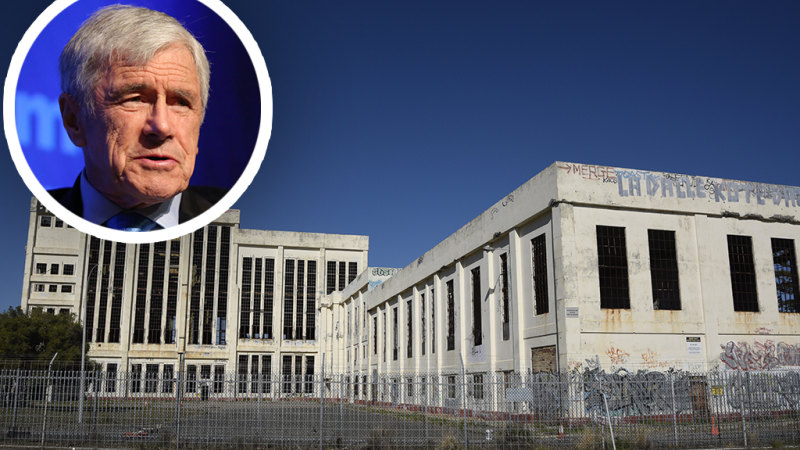 The state promised Synergy would announce the successful bidder in September 2021, but 10 months later it still refuses to reveal who the bidder is.

The only details Synergy would reveal was that it had entered into a “conditional agreement” with a party that had confidentiality obligations that prevented the buyer’s name from being released.

“This in large part protects Synergy’s ability to re-market the property should the sale process not proceed,” a spokesman said.

“The name of the successful buyer will be revealed at a time mutually agreed by Synergy and the buyer.

The mystery behind the bidding process has angered Liberal leader and shadow energy minister David Honey, who said the state needed to stop the secrecy around major land deals.

“This is not a commercially competitive space now,” he said.

“If they try and hide behind commercial in confidence then that is an absolute disgrace.”

The power station was shut down in 1985 and the abandoned building has become popular with photographers, urban explorers and squatters.

It made headlines in 2016 after a 24-year-old Byford man fell to his death while climbing up the side of the abandoned building using window ledges as footings.

Redevelopment of the site was first earmarked in 2014 as part of an urban renewal plan for the coastline stretching from South Beach to Port Coogee but subsequent attempts to spruce up the site failed.

Whats up Attain program delivers diet schooling to these going through...

Why Andrew Symonds meant so much to us