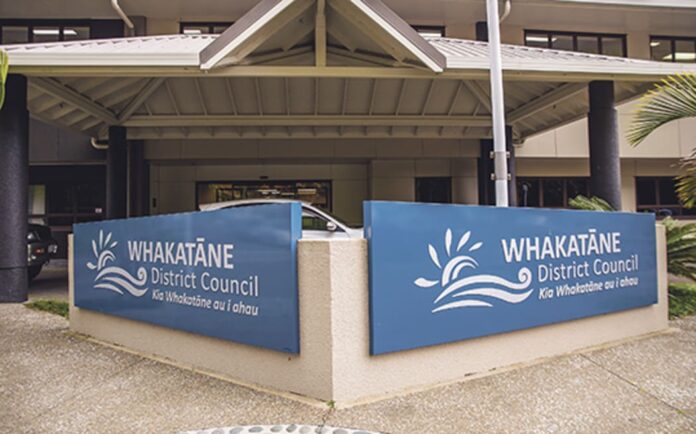 A more balanced, collaborative and equitable relationship between different levels of government and less “top-down” dictation are among the many suggestions to the Future for Local Government Review Panel by Whakatāne District Council.

At a meeting last week, the council approved the 12-page submission to the panel established by central government last year to look into the transformation of the local government system.

It is expected to issue draft recommendations for public consultation later this year and report to the minister for local government next April before any legislative reforms are commenced.

The review comes as local and regional councils are being faced with a range of reforms around three waters and resource management. The review panel released its interim report Arewa Ake te Kaupapa – Raising the Platform last October.

The council has been engaging in the review over the past six months, with elected members and staff attending numerous workshops and events to share ideas and give feedback.

Throughout these meetings the council has advocated that central government must evolve alongside local government, that the review must make strong, well-founded recommendations to central government rather than be dictated to and that the various reforms needed to be better co-ordinated.

“There is concern following the way the three waters reform was progressed, that much genuine effort could be put into the review, only for the outcomes to be directed by predetermined central government mandate,” Whakatāne District Council’s submission says.

“We fear any imposed top-down approach to reform would damage rather than strengthen relationships.”

It advocated for local government to be kept “really local” and have a stronger role in shaping central government priorities. A one-size-fits-all model would not address regional differences, “nor be appropriate to New Zealand’s inequality landscape”.

“We see the need, demand and gaps at the local level and welcome opportunities for a stronger, deeper civic leadership role to respond. We don’t want to deliver central government core services – we do want [central and local government] to collaborate and co-ordinate better.”

The district, with a mix of urban and rural, 10 smaller settlements and seven iwi groups had diverse needs.

“Engaging with these various communities, building trust and understanding, and championing local needs and aspirations can only really happen meaningfully at the local level,” the submission said.

It also said that iwi must be enabled to identify the role they wished to play in local governance and resourced to do so.

Youth psychological well being funding enhance not sufficient, however a begin...

Easter travel: watch out for Omicron in Central Otago and Queenstown