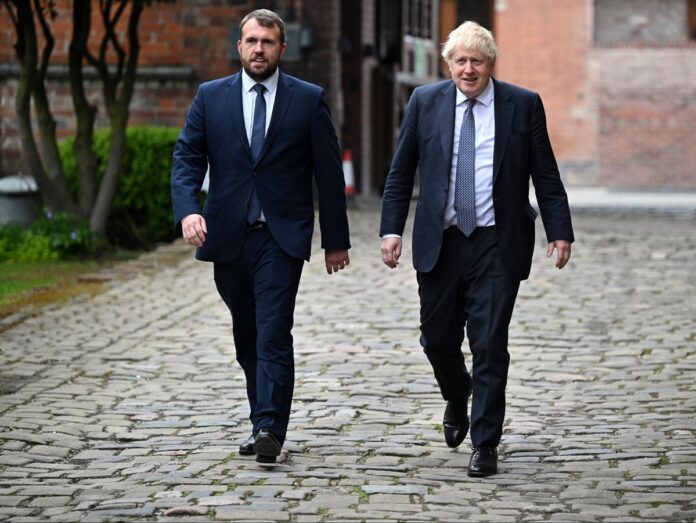 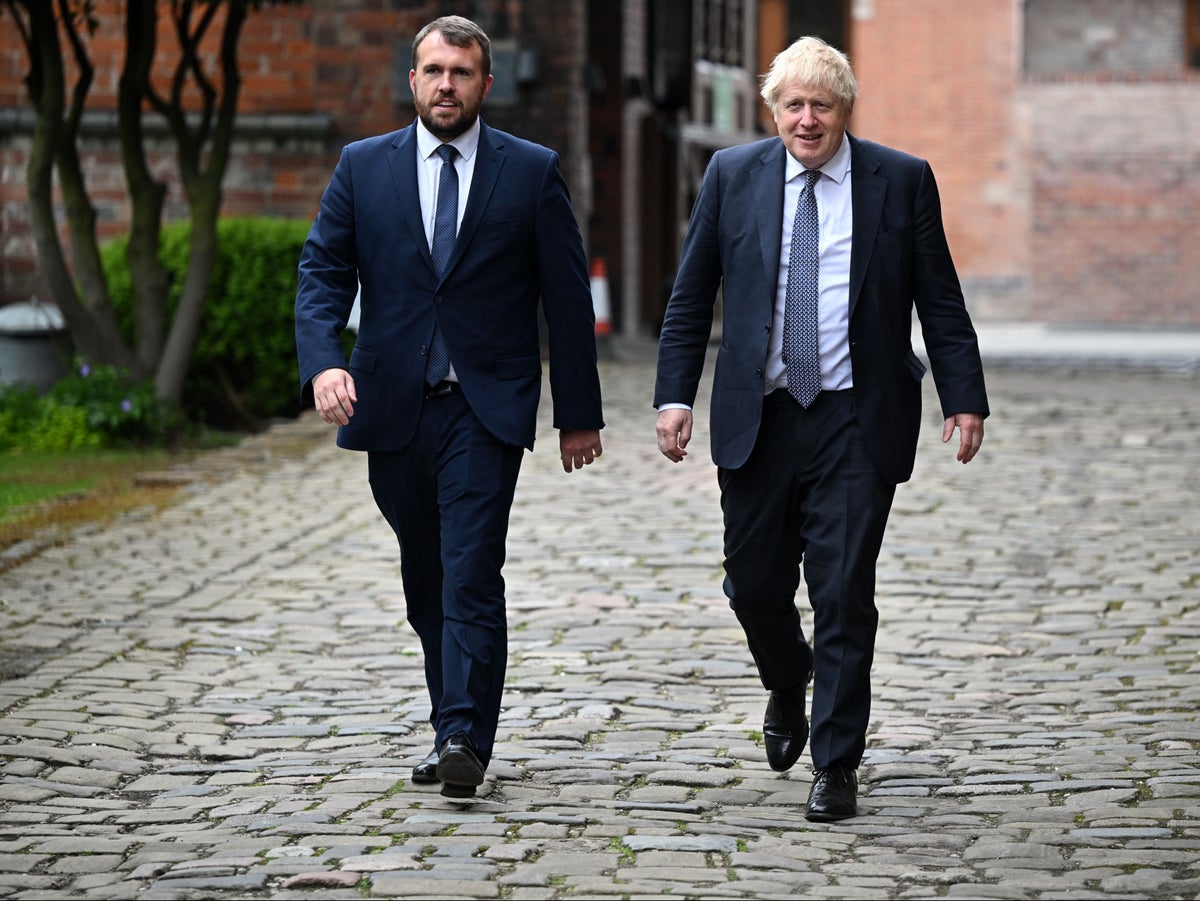 Cabinet big-hitters like Rishi Sunak and Sajid Javid quitting has dominated the headlines, but the disintegration of Boris Johnson’s government is both broad and deep.

Those quitting have ranged from PPSes to government trade envoys, to ministers of state, under-secretaries of state, right up to Cabinet ministers and the chancellor.

Rishi Sunak was the most high-profile departure of all on Tuesday afternoon, leaving a vacancy for chancellor.

Mr Sunak said “the public rightly expect government to be conducted properly, competently and seriously”, adding: “I believe these standards are worth fighting for and that is why I am resigning.”

Sajid Javid, the health secretary, also quit Mr Johnson’s cabinet. He said the British people “expect integrity from their government” but voters now believed Mr Johnson’s administration was not competent or “acting in the national interest”.

Bim Afolami, the Tory party’s vice chairman, had perhaps the most spectacular resignation of the evening. He quit live on air, telling Talk TV Mr Johnson should also resign from No 10 and said he “can’t serve under the prime minister” after months of turmoil.

“I just don’t think the prime minister any longer has, not just my support, but he doesn’t have, I don’t think, the support of the party, or indeed the country any more,” he said. “I think for that reason he should step down.”

Jonathan Gullis resigned his role as parliamentary private secretary to the Secretary of State for Northern Ireland, saying the Conservative Party has been “more focused on dealing with our reputational damage rather than delivering for the people of this country”.

The 2019 intake MP Mr Gullis said he was resigning “with a heavy heart”, writing: “I feel for too long we have been more focused on dealing with our reputational damage rather than delivering for the people of this country and spreading opportunity for all, which is why I came into politics. It is for this reason I can no longer to serve as part of your government.”

Saqib Bhatti meanwhile in his resignation as a parliamentary private secretary to the prime minister himself. He wrote that his conscience would not allow him to continue in his government role.

“The Conservative and Unionist Party has always been the party of integrity and honour. I feel that standards in public life are of the utmost importance, and the events of the past few months have undermined public trust in all of us,” the Meriden MP wrote

“I have been grappling with these issues for some time and my conscience will not allow me to continue to support this administration. It is for this reason I must tender my resignation.”

Alex Chalk, the solicitor general, said in his resignation letter that he could not “defend the indefensible”, adding: that “public confidence in the ability of Number 10 to uphold the standards of candour expected of a British government has irretrievably broken down”.

Will Quince kept the list of resignations rolling on Wednesday morning, resigning as children’s minister.

Mr Quince had been sent out onto television to defend the prime minister over the Pincher affair said he had “no choice” after he repeated Downing Street briefings “which have now been found to be inaccurate”.

“It is with great sadness and regret that I feel that I have no choice but to tender my resignation as minister for children and families as I accepted and repeated those assurances in good faith,” he said.

Andrew Murrison also announced he would be stepping down as trade envoy to Morocco – a reminder that the government payroll goes well beyond ministerial office and PPSes.

Dr Murrison, who backed Mr Johnon’s leadership bid in 2016 and in 2019, wrote in his letter: “The last straw in the rolling chaos of the past six months has been the unavoidable implication of Lord McDonald’s letter to the Parliamentary Commissioner for Standards this morning.

“Others must square, as best they can, their continuing enjoyment of your patronage with their personal sense of decency, honour and integrity but I no longer can”.

Theo Clarke, the MP for Stafford, also resigned from her position as trade envoy to Kenya with a statement which said she takes “allegations of sexual misconduct very seriously” and that the Prime Minister had shown a “severe lack of judgment and care” for his parliamentary party.

Nicola Richards, a parliamentary private secretary to the Department for Transport, said that the Conservative Party was “currently unrecognisable” in her resignation letter to the PM, adding that “I believe something must change”.

“At a time where my constituents are worried about the cost of living and I am doing my best to support them,” the West Bromwich East MP wrote, “I cannot bring myself to serve as a PPS under the current circumstances, where the focus is skewed by poor judgement that I don’t wish to be associated with.”

Laura Trott, a parliamentary private secretary at the Department for Transport, also quit on Wednesday morning, saying in a statement that “trust in politics is – and must always be – of the upmost importance, but sadly in recent months this has been lost”.

She added: “Thank you to all of you who have written to me expressing your views. I have read them carefully, and taken them into consideration as part of my decision.”

Greater than 10,000 evacuated in UK airlift from Afghanistan, says Boris...