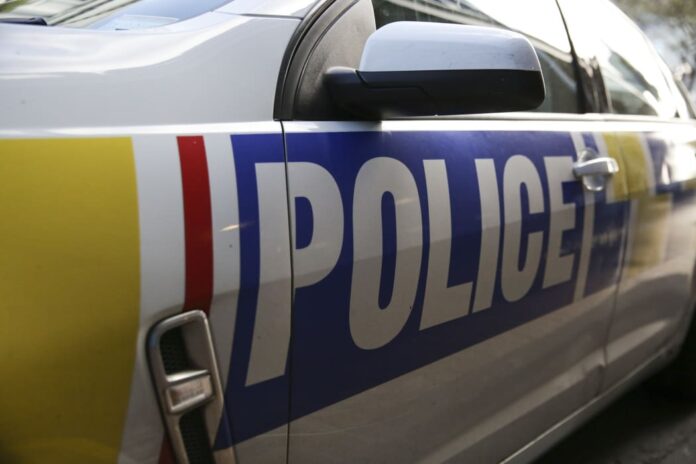 Hohua succumbed to his injuries on 19 June after he was seriously assaulted and airlifted to Waikato Hospital the day before.

The two men are due to appear in Whakatane District Court via audio-visual link tomorrow.

Police urge anyone with information related to the incident to contact Police on 105 and quote 220618/2962.

‘This is a big change’: Quebec to lift COVID-19 restrictions for...

About 100 convoy trucks in downtown Ottawa have children living inside:...