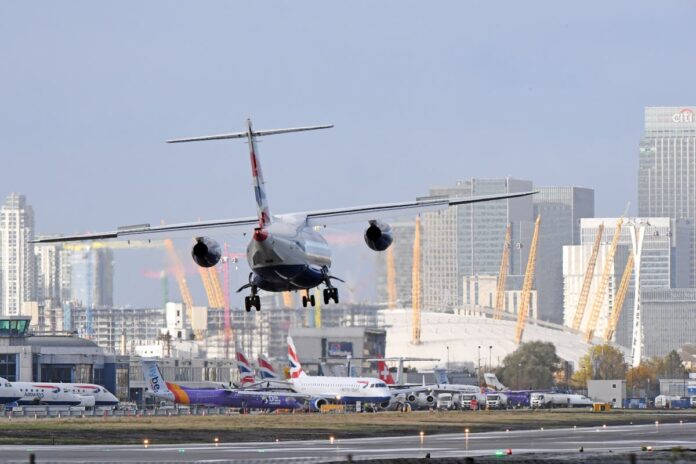 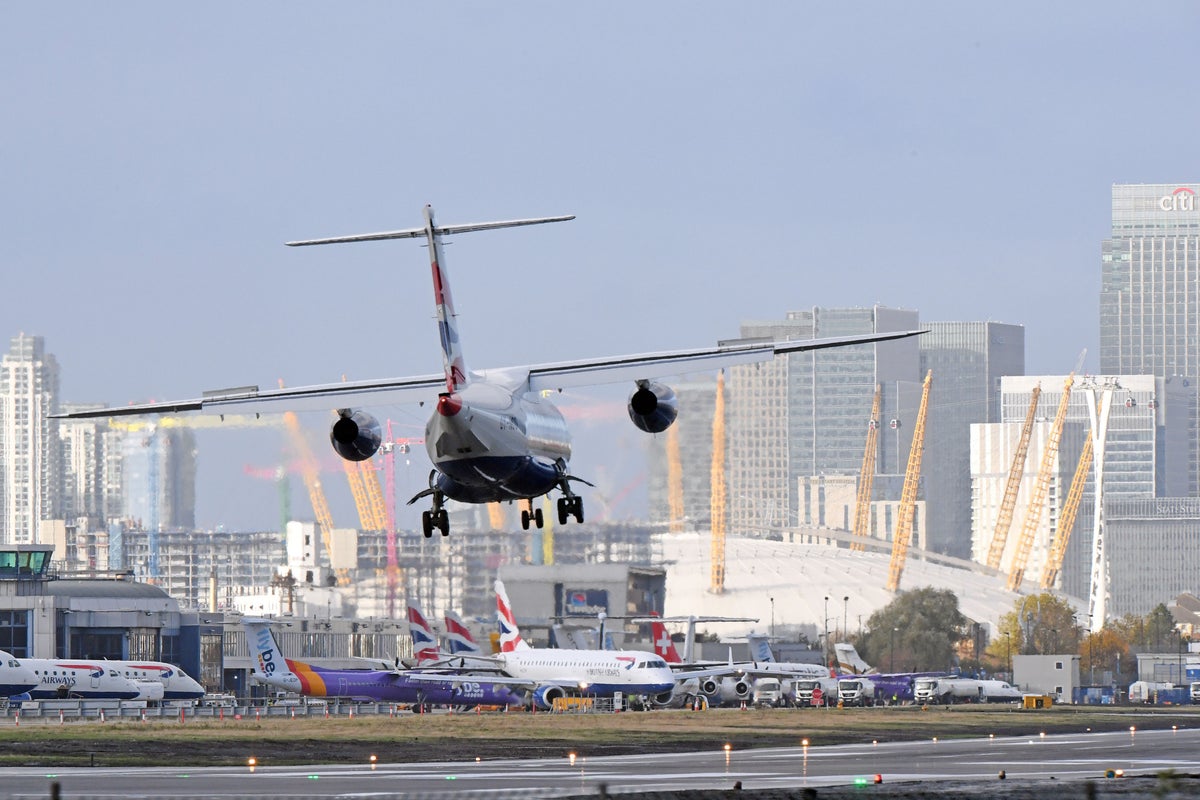 London City Airport wants its ban on flights after 1pm on Saturdays to be scrapped.

The airport is also calling for more flights to be allowed early in the morning and late at night.

It claimed the measures are vital to allow it to meet future demand.

London City has launched a consultation on the proposals, which will require agreement from the London Borough of Newham, where it is located.

Flights could be permitted as late at 10pm on Saturdays under the plans.

The airport wants to increase the number of flights allowed from 6.30-6.59am to be doubled to 12, and for the limit of 400 flights per year for delayed departures and arrivals in the last half hour of operations each day to be relaxed.

Only modern aircraft that are cleaner and quieter than previous models would be allowed to fly in the new operating periods.

London City also wants its annual cap on passenger numbers to be raised from 6.5 million to nine million.

The airport is no longer seeking an increase in the limit on flight numbers as the use of larger aircraft could cater for more travellers.

It expects its annual passenger total to reach three million this year, and 6.5 million by the middle of this decade.

London City chief executive Robert Sinclair said: “London City Airport plays an incredibly important role in quickly and easily connecting London to the rest of the UK and the world for both business and leisure travel.

“The strength of our rebound demonstrates the huge pent-up demand for air travel and the need to plan responsibly for the future.

“Most importantly, following our commitment to be the first net zero airport in London by 2030, these proposals set out how London City and its airlines can meet future demand in a sustainable way.

“In particular, it will accelerate investment in cleaner, quieter, new generation aircraft, for use in the extended periods, delivering the benefit of quieter aircraft to our local community throughout the whole week.”

John Stewart, who chairs Hacan East, said: “Ever since London City opened, residents have had a break from the noise between midday Saturday and midday Sunday.

“There will be anger that the only break now will be for a few hours on Sunday morning.”

Rule forcing care house residents to isolate of their rooms after...