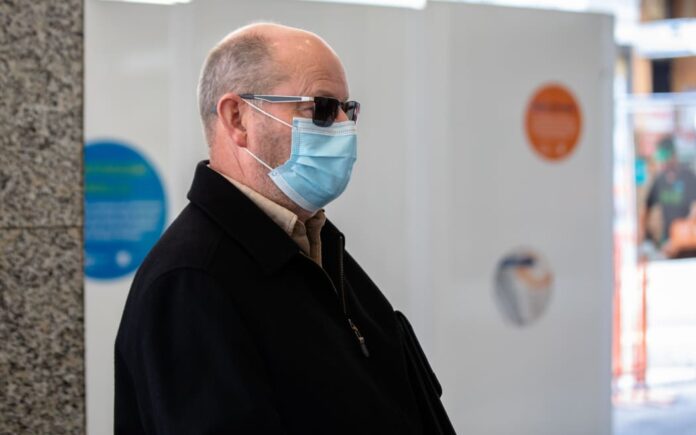 Another former staff member of Auckland’s Dilworth School has been sentenced.

Alister Harlow was charged with attempted sexual violation, indecency with a boy and indecent assault.

He was an assistant house master and involved in the school’s scout troop from 1985 to 1994.

In the District Court in Auckland today, Harlow was sentenced to three years and eight months in prison.

A statement from the chairman of the Dilworth Trust Board, Aaron Snodgrass, said Harlow’s offending was a gross breach of trust and his sentencing was ” a further step towards justice for our old boy survivors”.

“Nothing we can do today can undo the past, but we are committed to making sure nothing like this happens again, that lessons are learned and that survivors have access to redress,” Snodgrass said.

He said an inquiry was underway to understand how the abuse occurred and the school’s response at the time.

“Dilworth is willing and prepared to recognise our responsibility for what happened to old boy survivors.