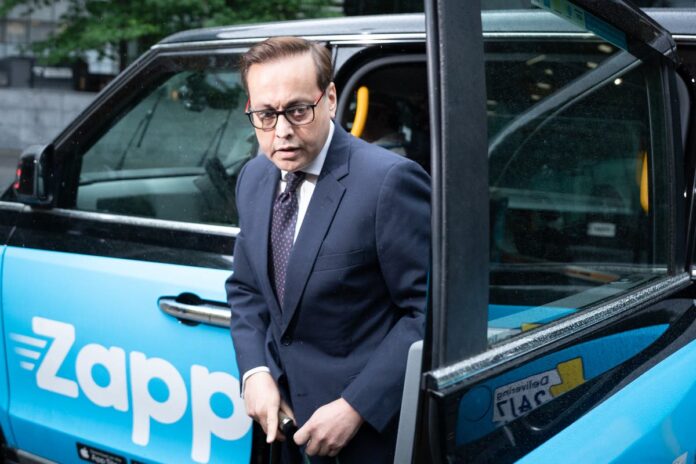 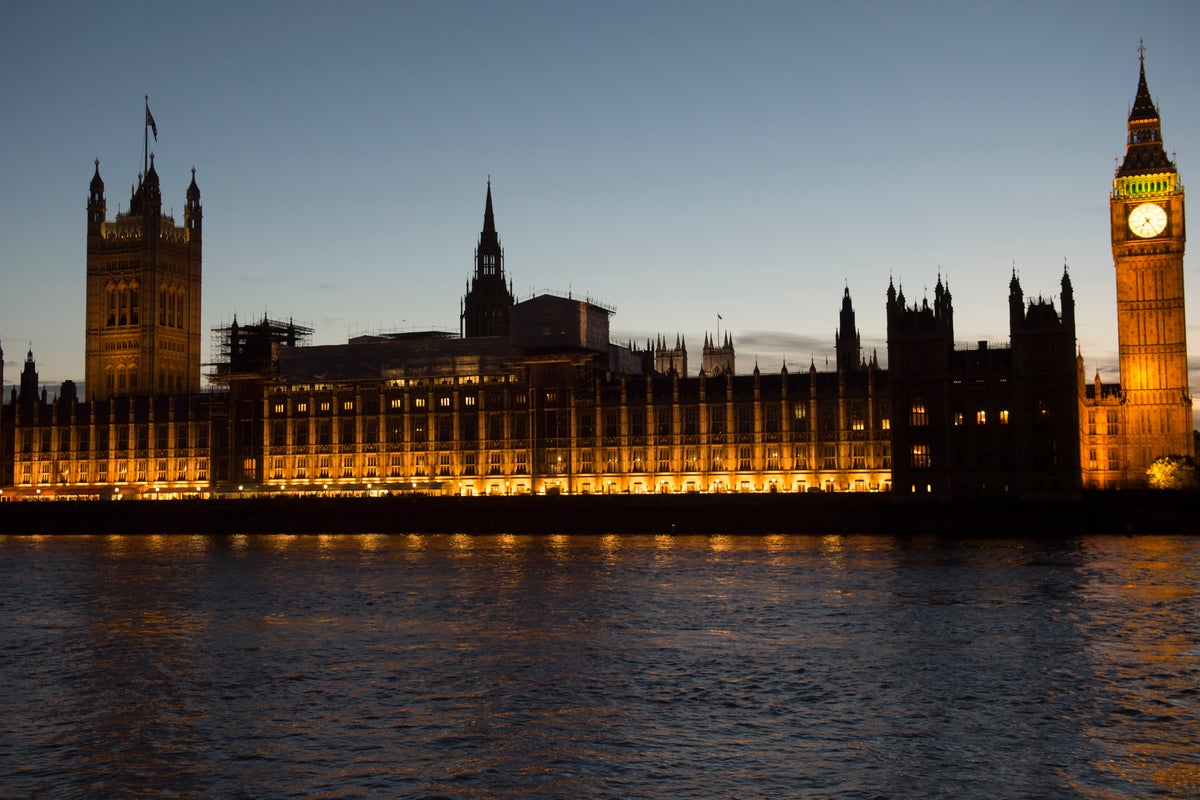 The Conservatives have been accused of being ‘mired in sleaze’ after the latest in a string of scandals to engulf the party under Boris Johnson’s leadership.

Former Tory deputy chief whip Chris Pincher is the latest Tory MP to bring unwanted attention to the party after he dramatically quit the role following a drunken incident.

Mr Pincher said he had “embarrassed myself and other people” after having had “far too much” to drink and allegedly groping two men.

It is the second time Mr Pincher has quit the whips’ office, having resigned as a junior whip in November 2017 following a complaint that he made an unwanted pass at the former Olympic rower and Conservative candidate Alex Story.

Having referred himself to both the police and the Conservative Party complaints procedure, he was cleared of wrongdoing and he was brought back by Theresa May as deputy chief whip in January 2018.

Mr Pincher’s resignation comes amid renewed scrutiny of sleaze in Westminster following a string of cases.

Former Tory MP Imran Ahmad Khan was jailed for 18 months in May for groping a 15-year-old boy in 2008.

Khan, who maintains his innocence, was expelled from the Conservative Party and resigned, triggering a by-election in the constituency of Wakefield, after he was found guilty of sexual assault by a jury following a trial.

Jailing him for 18 months at Southwark Crown Court, Mr Justice Baker said he had shown “no remorse”.

Wakefield was one of the so-called red wall seats won by the Tories in the 2019 general election after being Labour since the 1930s – and in 2022 it returned to Labour.

Mr Parish, a farmer by trade, quit his seat in Tiverton and Honiton in May after being caught watching pornography in the House of Commons.

He said he accidentally viewed an x-rated video when browsing for tractors, before later doing so deliberately in the Commons chamber.

He went on to quit after widespread outrage from fellow MPs.

Tiverton and Honiton was taken by the Liberal Democrats in the subsequent by-election, overturning a Conservative majority of more than 24,000.

Mr Warburton, who represents Somerton and Frome, had the Conservative whip withdrawn in April after allegations of sexual harassment and cocaine use emerged.

The Sunday Times reported that two women had made formal complaints to Parliament’s Independent Complaints and Grievance Scheme (ICGS) about Mr Warburton’s behaviour and a third woman had also made allegations about his conduct.

All three women accuse him of unwanted sexual comments and sexual touching, the newspaper said, and the latter also accuses the MP of having used cocaine at her home.

Mr Warburton said on Wednesday he was unable to comment on the accusations due to ‘confidentiality but added he was ‘delighted’ an investigation into the allegations was finally underway.

Former Conservative minister Andrew Griffiths was found to have raped and physically abused his wife by a family court judge who considered evidence at a private trial in 2021.

Mr Griffith was formerly the MP for Burton and the minister for small business, and once worked as Theresa May’s chief of staff.

He resigned in July 2018 after a Sunday newspaper reported that he had sent “depraved” messages to two women constituents.

Ex-Tory MP Charlie Elphicke was jailed for two years in September 2020 after being found guilty of three counts of sexual assault following a month-long trial.

During his trial, jurors heard how he had asked one of his victims about bondage and sex, then kissed her and groped her breast before chasing her around his home, chanting: “I’m a naughty Tory.”

He had the party whip suspended in 2017 when allegations of sexual assault first emerged but it was reinstated a year later for a crucial confidence vote in then-prime minister Mrs May.

The whip was withdrawn again the following summer when the Crown Prosecution Service announced its decision to charge Elphicke.

Rob Roberts was stripped of the Tory whip last year after the Independent Expert Panel (IEP) found he broke the sexual misconduct policy by making repeated and unwanted advances to a man.

Mr Roberts, who became an MP in 2019, apologised for the “completely improper” behaviour but insisted his actions were “romantic” rather than sexual.

The Commons approved a motion to suspend Mr Roberts from the House for six weeks, in line with the recommendation from the independent panel.

The Conservatives suspended him from the party for twice that duration while senior figures including Commons Leader Jacob Rees-Mogg urged Mr Roberts to do the “honourable” thing and stand down as an MP.

He became a Tory party member again in November following the 12-week suspension. However he remains an independent MP as the Tories are withholding the party whip in the House of Commons.

In May this year, a Conservative MP was arrested on suspicion of rape and sexual assault offences spanning seven years.

Scotland Yard said the unnamed man in his 50s was also detained on suspicion of indecent assault, abuse of position of trust and misconduct in public office.

Tory chief whip Chris Heaton-Harris urged the MP to stay away from Parliament but did not suspend the whip.