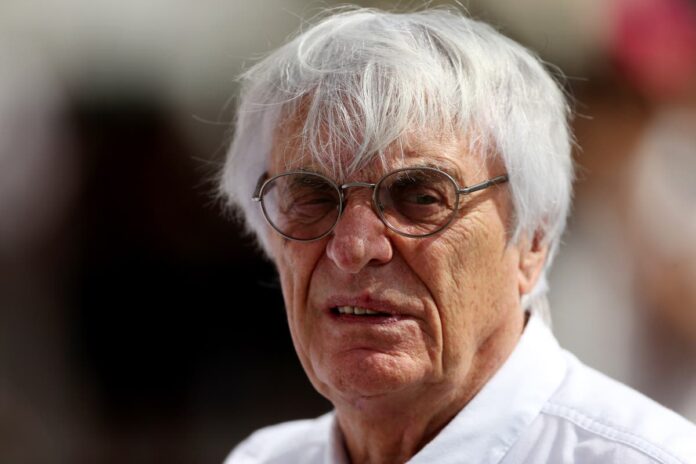 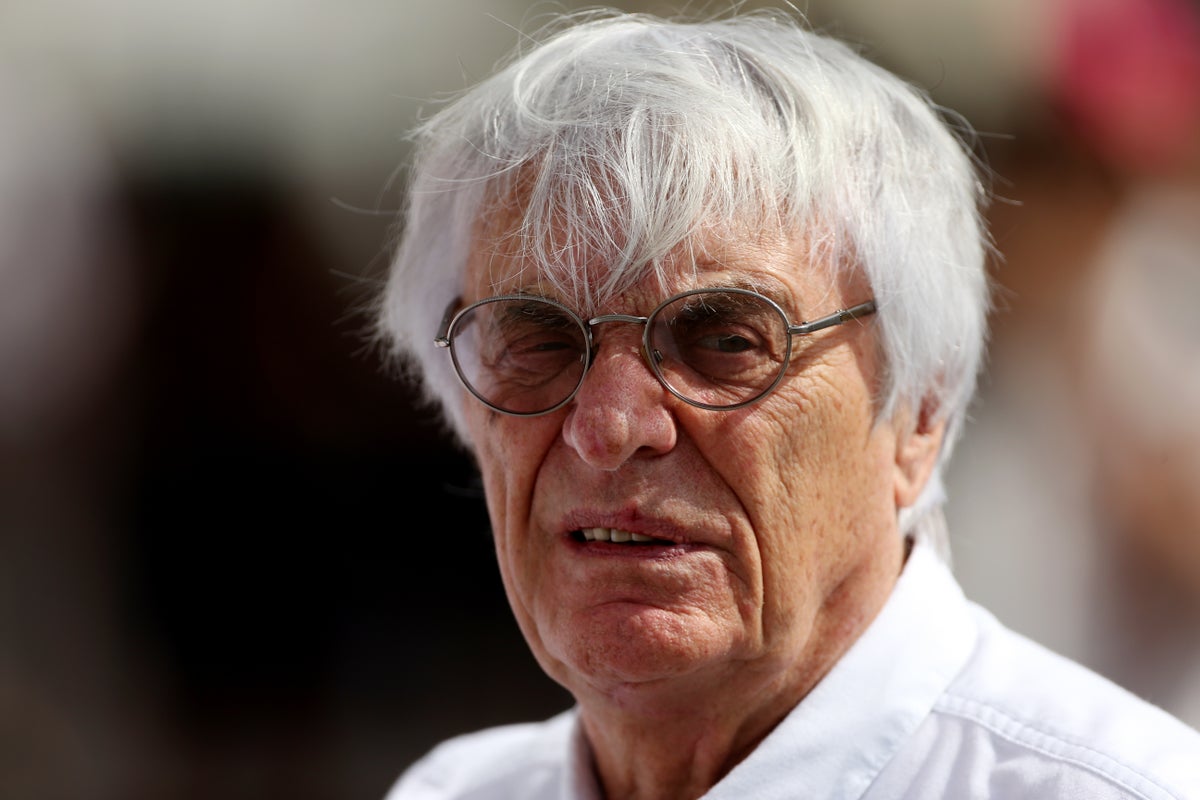 Former F1 boss Bernie Ecclestone faces fresh criticism after drawing similarities between being called fat and being called the N-word.

In a car crash interview with Piers Morgan, the 91-year-old said he “stood behind” the comments he made about taking a bullet for Russian president Vladimir Putin.

He also defended himself against the remarks he made about Nelson Piquet’s racial slur towards Lewis Hamilton.

Asked what he thought about the F1 driver Hamilton’s comments that voices such as his shouldn’t have a platform, he said: “Complete load of rubbish.

“Because if he’s referring to me, he should think a little bit. His father and myself had talked about going into business for a while. I’m not racist, quite the opposite to be honest. His comments are crazy.”

Mr Ecclestone then claimed he wasn’t sure of the racist remark Piquet said as he was speaking Portuguese, to which Mr Morgan asked how he could defend the widely condemned comments about Hamilton.

“I’ve never met a coloured person that I’ve found I don’t like,” Mr Ecclestone said prompting a warning from Mr Morgan that his comments wouldn’t go down well with viewers.

Mr Morgan quoted him as saying: “The N-word should be treated like somebody calling you a bit undersized,” to which Mr Ecclestone replied: “Yeah, which happens all the time.”

The presenter responded: “But Bernie, there is no equivalence between somebody calling a black person the N-word and saying that you are undersized. You must see that.”

Mr Ecclestone said: “It’s terribly rude to say somebody is undersized or is a fat person. It’s the same sort of feeling.”

When Mr Morgan argued it is not the same, Mr Ecclestone replied: “Well I don’t know, depends if you’re fat.”

These remarks come on the same day as Mr Ecclestone said he would still take a bullet for his “friend” Vladimir Putin who has launched a “special military operation” in Ukraine which has killed thousands of civilians.

When asked why he would take such drastic action, Mr Ecclestone said: “Because he’s a first-class person, and what he’s doing is something that he believed was the right thing.

“Unfortunately he’s like a lot of business people, certainly like me, we make mistakes from time to time. And when you’ve made a mistake you have to do your best to get out of it.”

Mr Ecclestone also made comments about the Ukrainian president Volodymyr Zelensky being a former comedian, saying: “It looks as though he wants to continue that profession.”

A spokesperson for F1 reacted to the interview, saying: “The comments made by Bernie Ecclestone are his personal views and are in very stark contrast to position of the modern values of our sport.”