Home World Photos: Trump flew into rage on Jan. 6 and lunged at Secret... 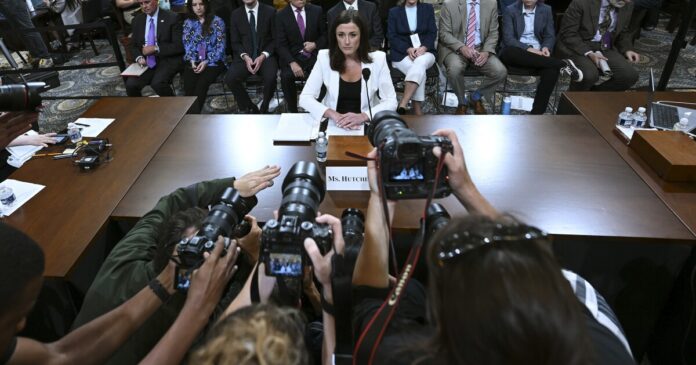 Then-President Trump dismissed the presence of armed protesters headed to the Capitol on Jan. 6, 2021, and endorsed their calls to “hang Mike Pence,” a key former White House aide told House investigators Tuesday, describing chaotic scenes inside and outside the executive mansion as Trump argued to accompany his supporters.

Trump was informed that some of the protesters in the crowd outside the White House had weapons, but he told officials to “let my people in” and march to the Capitol, testified Cassidy Hutchinson, who was a special assistant to then-White House Chief of Staff Mark Meadows.

Hutchinson depicted a president flailing in anger and prone to violent outbursts as the window to overturn his election loss closed and as aides sought to rein in his impulses. Told by security officials that it wasn’t safe to go to the Capitol after he addressed his supporters, he lunged toward the steering wheel of the presidential SUV in which he was riding, she testified.

Hutchinson said she was told of the altercation in the armored vehicle — dubbed “The Beast” — by Meadows’ deputy shortly after it happened. 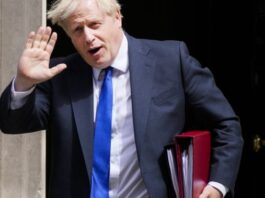 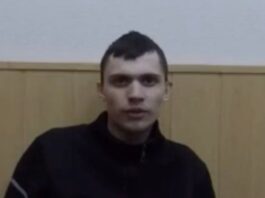 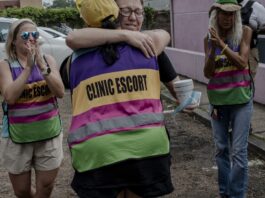 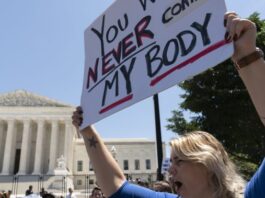 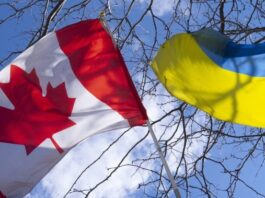 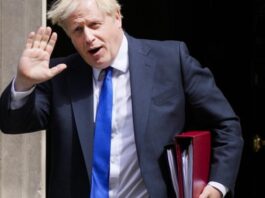 Can British PM Boris Johnson be forced out of office? Here’s...

ABOUT US
All Logos and Pictures of various Channels,Shows, Artistes, Media Houses, Companies, Brands etc. belong to their respective owners and are used to merely visually identify the Channels , Shows, Companies ,Brands etc. to the viewer. Incase of any issue please contact us.
Contact us: contact@earlynews24.com.
FOLLOW US
© 2020 All Rights Reserved By Earlynews24