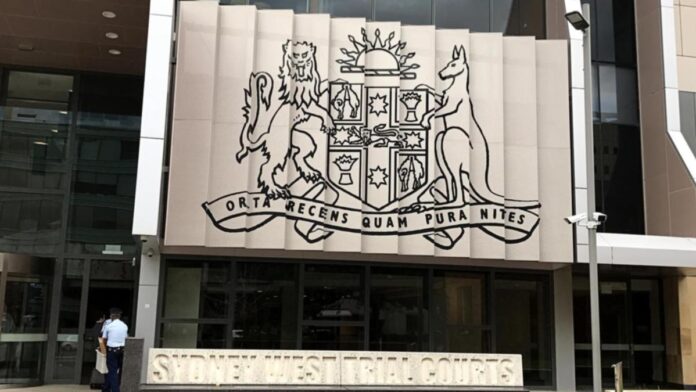 The jury deliberating on the verdicts of two brothers accused of planning a terrorist act has been formally discharged.

The NSW Supreme Court confirmed the jury deciding the fates of brothers Joshua and Benjamin Lucas, 25, was let go on Monday after it was unable to reach a verdict on two charges.

Orders by Justice Richard Button prohibit the reporting of anything else from the trial at this stage, including evidence given to the jury, pre-trial rulings and events at the time Lucas was arrested.

The jury had been deliberating for weeks following a lengthy trial in March.

‘Grossly irresponsible but not yet illegal’: WA scuba divers push for...

Ukraine and Russia: What you need to know