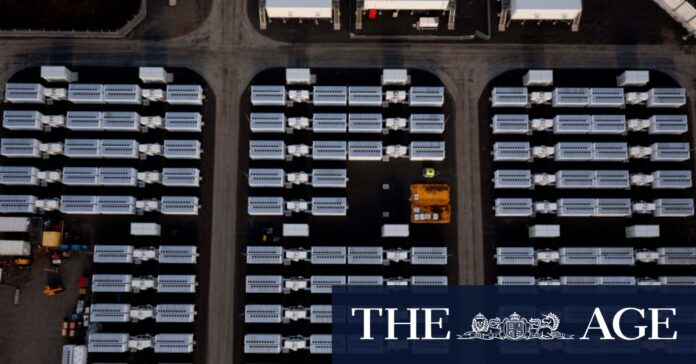 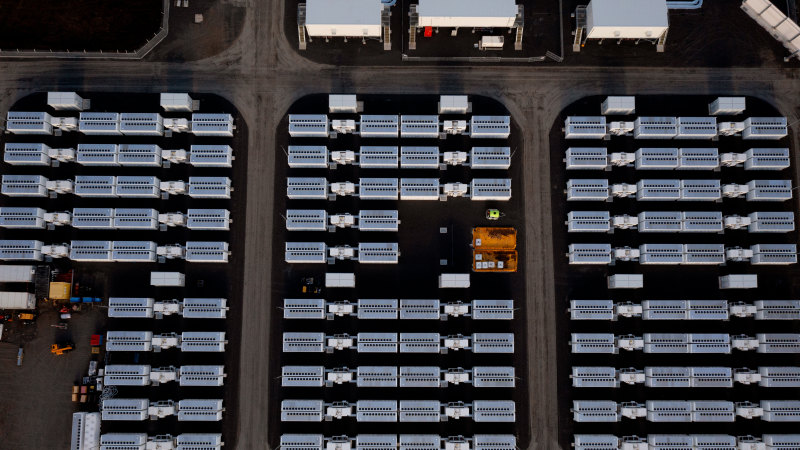 As Australia introduces more renewable energy into the grid, batteries – both household and grid-scale – are considered crucial. Large-scale batteries, such as Victoria’s “Big Battery” near Geelong, can store electricity when there is an oversupply, so it’s available to dispatch it during all weather conditions.

However, because most large-scale batteries only have two to four hours of storage available, energy officials and experts point out that other solutions including fast-start gas plants and longer-duration storage options, such as pumped hydro, will also be critical.

Grattan Institute energy expert Alison Reeve said a mixture of storage and dispatchable capacity would be essential as more renewables came into the grid to “smooth out the bumps”.

“The thing about storage is that you run out of it eventually,” said Reeve. “So there’s an optimisation question that needs to be asked as part of reforming the energy market – how do you decide how much to store, versus being able to generate energy through other sources,” she said. “There are no silver bullets here”.

Negotiations between state and federal energy ministers on market reforms come as the east-coast power grid remains fragile. Wholesale power and gas prices have been trading far higher than average levels amid a burst of cold weather driving up demand for heating, while a series of coal-fired power plant failures have forced gas-fired generators to fill the gap.

Many power generators said they could not remain viable under restricted caps that the Australian Energy Market Operator (AEMO) had imposed to halt surging prices, prompting them to withdraw offers to supply the grid, and forcing AEMO to seize control of the market for the first time in its history.

AEMO has lifted the restrictions following the return of more than 4000 megawatts of supply, about one-fifth of the grid’s needs.

However, as the winter peak demand period approaches, the grid still remains vulnerable.

EnergyAustralia, the nation’s third-largest power company, has informed AEMO that it would be taking one unit at Victoria’s giant Yallourn coal-fired power station out of service for maintenance by Tuesday, while Hallett power station would be offline for the rest of the week due to works being undertaken by South Australian transmission network provider ElectraNet.

“We are doing all that we can to make our generators available to provide supply into the system as and when needed,” EnergyAustralia managing director Mark Collette said.

“Our gas assets have been running seven times the volume compared with the same period last year, playing an important role of keeping the lights on for customers.”

The struggling club set to go ‘hell for leather’ for Simmo