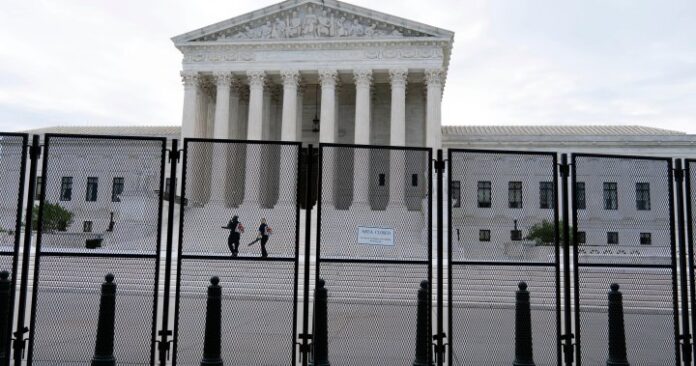 The U.S. Supreme Court, with major cases yet to decide on issues including abortion and gun rights, is expected to issue rulings on Friday as well as previously announced on Thursday, according to its website.

The court has rulings remaining in 13 cases in its current term, including one from Mississippi that gives its conservative majority a chance to overturn the landmark 1973 Roe v. Wade decision that legalized abortion nationwide.

The 1973 Roe v. Wade ruling that the court could overturn in the pending case held that the due process clause of the 14th Amendment to the U.S. Constitution provides a fundamental right to privacy that protects a woman’s right to abortion.

It’s expected the court will rule by early July.