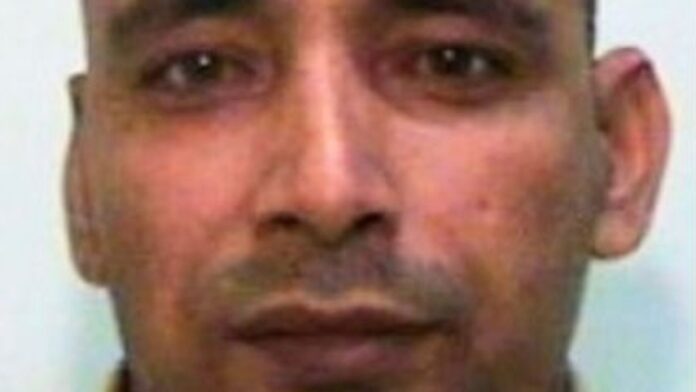 A member of the infamous Rochdale gang that groomed dozens of girls for sex has told a judge he shouldn’t be deported because his son needs a role model.

Adil Khan, 51, and Qari Abdul Rauf, 52, are due to be sent back to Pakistan for the public good after being convicted in May 2012.

Since being freed from jail, they have mounted a long legal campaign to try to avoid being kicked out of the UK after their British citizenship was revoked.

The men claim that being deported would breach their human rights.

In Khan’s final hearing on Wednesday, the judge asked how his son would be affected if he was sent back to Pakistan.

He said through an interpreter: “As you know, the father figure is very important in every culture in the world, to be a role model for the child, to tell him or her right from wrong.”

He added that his family didn’t want him back because his infamy would be bad for their business.

Khan’s abuse included getting a 13-year-old pregnant and using the threat of violence to pass a 15-year-old around to other men.

Father-of-five Qari Abdul Rauf also trafficked a 15-year-old girl for sex, driving her in his taxi to secluded areas and to a flat where he and others would abuse her.

The gang of nine men operated for two years from 2008, plying girls as young as 12 with alcohol and drugs and gang-raping them at various locations, sometimes “pimping” them out for money.

As many as 47 girls were abused, according to police. The girls being groomed were often criminalised by authorities and were in and out of court.

Their case was dramatised in the BBC programme Three Girls, but there’s still anger in Rochdale that none of the men have been deported. 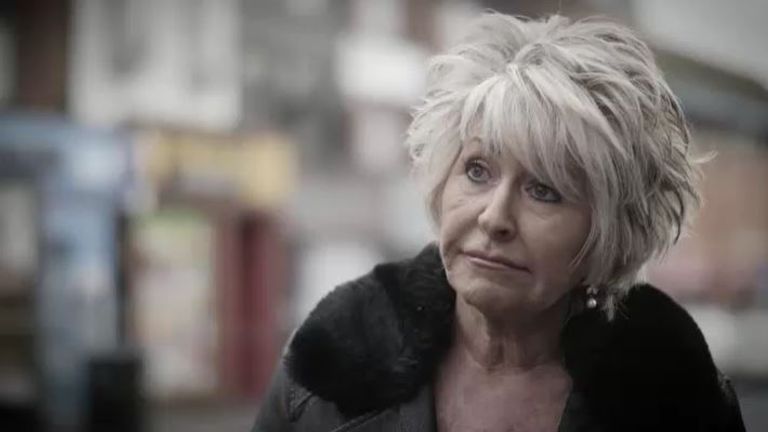 The girl Khan got pregnant reportedly once came “face to face” with him and a child in Asda, and ran out the shop crying.

In April, Greater Manchester Police apologised to three victims for failing to protect them. The force admitted: “GMP could and should have done much more to protect you and we let you down.”

Campaigners criticised the apology as being “10 years too late” and said the girls had been treated with contempt.

A report also revealed this week that the ringleader of the Rochdale gang, Shabir Ahmed, had once been employed as a welfare rights officer by Oldham Council despite multiple concerns being raised against him.

Ahmed is serving a 22-year sentence.

Khan and Rauf’s hearing against their deportation was adjourned until Thursday.