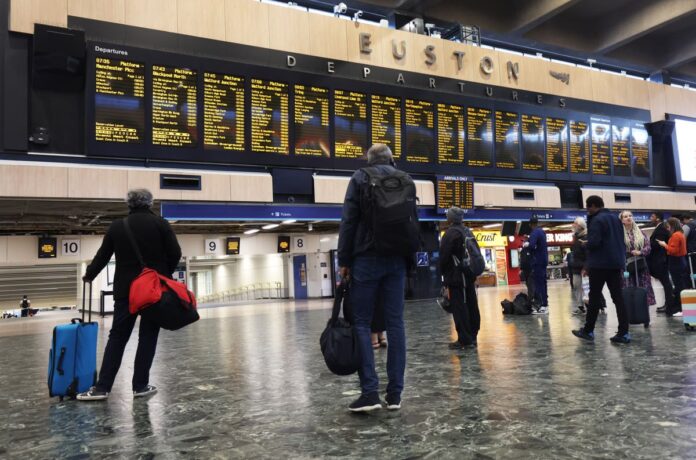 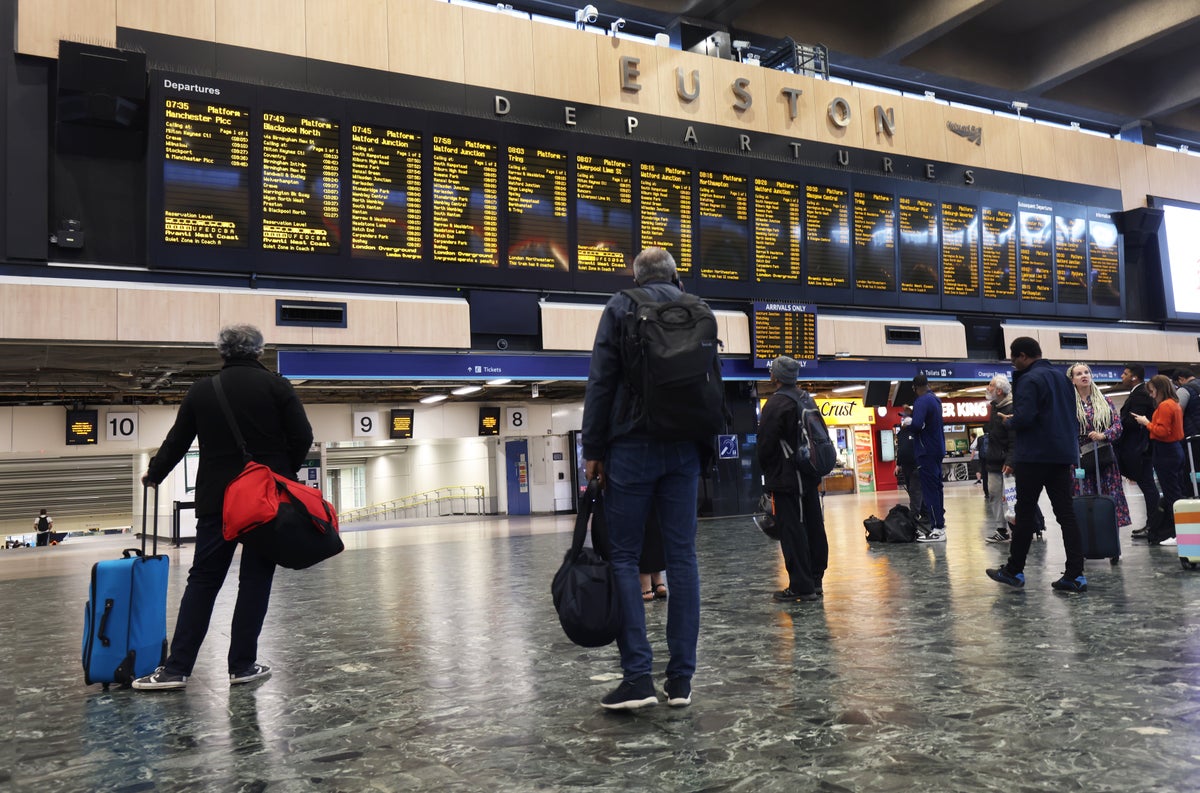 RMT confirm rail strikes will go ahead on Thursday

Rail passengers are facing fresh disruption across the train network as workers stage a second day of strike action amid a bitter dispute over jobs, pay and conditions.

Talks were held on Wednesday between the Rail, Maritime and Transport union (RMT), Network Rail and rail operators in a bid to break the deadlocked row.

But there was no breakthrough, with the RMT criticising Transport Secretary Grant Shapps.

RMT members at Network Rail and 13 train operators are staging a walk out today following a stoppage on Tuesday, crippling large parts of the rail network.

RMT general secretary Mick Lynch said: “Grant Shapps has wrecked these negotiations by not allowing Network Rail to withdraw their letter threatening redundancy for 2,900 of our members.

“Until the government unshackle Network Rail and the train operating companies, it is not going to be possible for a negotiated settlement to be agreed.”

But Mr Shapps accused Mr Lynch of telling a “total lie”, arguing he had “absolutely nothing to do” with the issuing of a letter from Network Rail or any request to withdraw it.

Disgraced Tory MPs who quit, lost the whip or are behind bars over sleaze scandals

Tokyo Olympics: Lottery cash and the medal dream – How Staff...