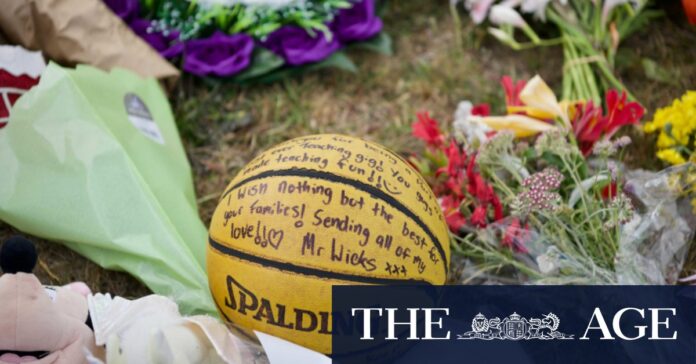 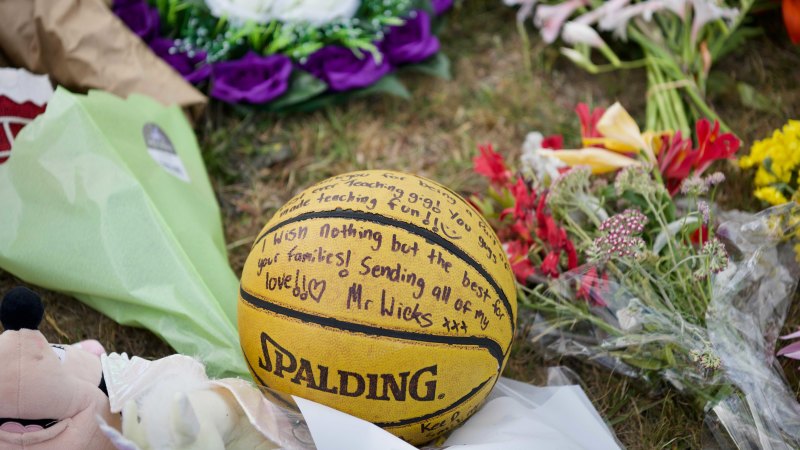 At the time of the tragedy, Tasmania Police said they would investigate whether the jumping castle was tethered at the time the gust of wind struck.

The court will then also consider retaining relevant experts from meteorological, engineering and scientific fields, the statement said.

Taggart said she was giving priority to scheduling the inquest as soon as reasonably possible.

“It is hoped that all evidence, including all necessary expert opinion, will be received within coming months,” the court said.

“Unfortunately, it is very difficult to provide precise timeframes for completion of the investigation.”

Goudkamp said questions remained about whether the jumping castle was tied down and whether the school children should have been allowed to use the zorb balls. He is preparing the case now because he said seeking damages could be lengthy, but does not plan to proceed with it until the coroner has made her findings.

“We are anticipating there will be a case depending on what the coroner finds” he said.

“Then it’s a question of will, or to what extent should, children and members of families who lost children be compensated under the common law for pain and suffering.”

The law firm is reaching out to interview witnesses, including workers who were on the school roof at the time, and has engaged the Tasmanian Department of Education.

Goudkamp said he had also been in contact with the insurance company acting for Launceston-based jumping castle operator Taz-Zorb. The Age contacted Taz-Zorb for comment.