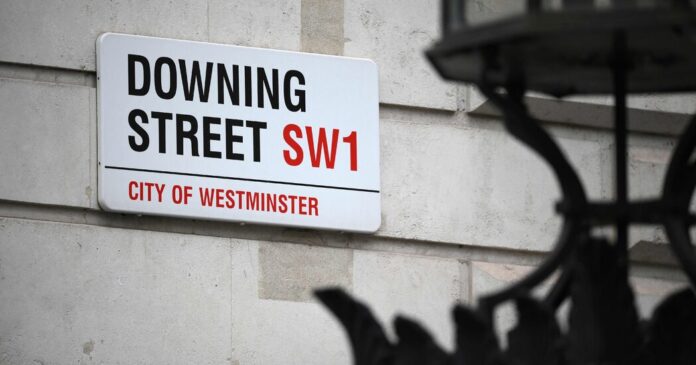 The report, compiled by a senior British civil servant, Sue Gray, included evidence that Mr. Johnson had attended a birthday party held for him, in violation of his own government’s Covid rules, in 2020.

It also found that dozens of people had attended parties that were outlawed under Britain’s social-distancing rules at the time.

An earlier, redacted version of the report described an office culture in which alcohol use was rampant. The full report released on Wednesday said that Downing Street had changed some of its practices to address that issue.

Resolution due on NSW lockdown extension

Brittney Griner’s case in Russia appears to be the latest example...

In a Kyiv Suburb,‘They Shot Everyone They Saw’