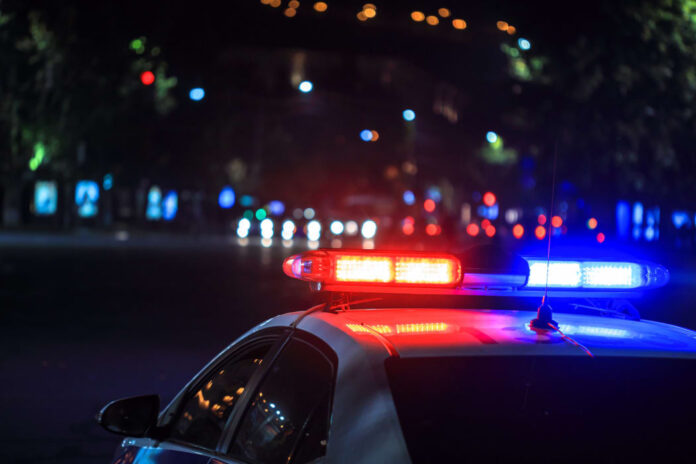 Police are understood to be responding to a second incident of a firearm being discharged in Auckland tonight.

The New Zealand Herald reported that police confirmed shots had been fired Bleakhouse Road in Mellons Bay just before 9pm.

Earlier tonight, police responded to reports of a firearm being discharged in West Auckland.

Police remain at the address on Vina Place in Massey after reports of gunshot came in at around 7.30pm.

Police say nobody has been injured.

A witness at the scene told the New Zealand Herald that police blocked public access to Vina Place.

It’s not clear whether the incident is related to the recent spate of shootings linked to tensions between the Killer Beez and Tribesmen gangs.

Across last night and this morning, seven shootings occurred across the city – four in the space of an hour.

Four took place in South Auckland, while three were in West Auckland.

Man’s $90,000 left to council will fund bike park in Invercargill